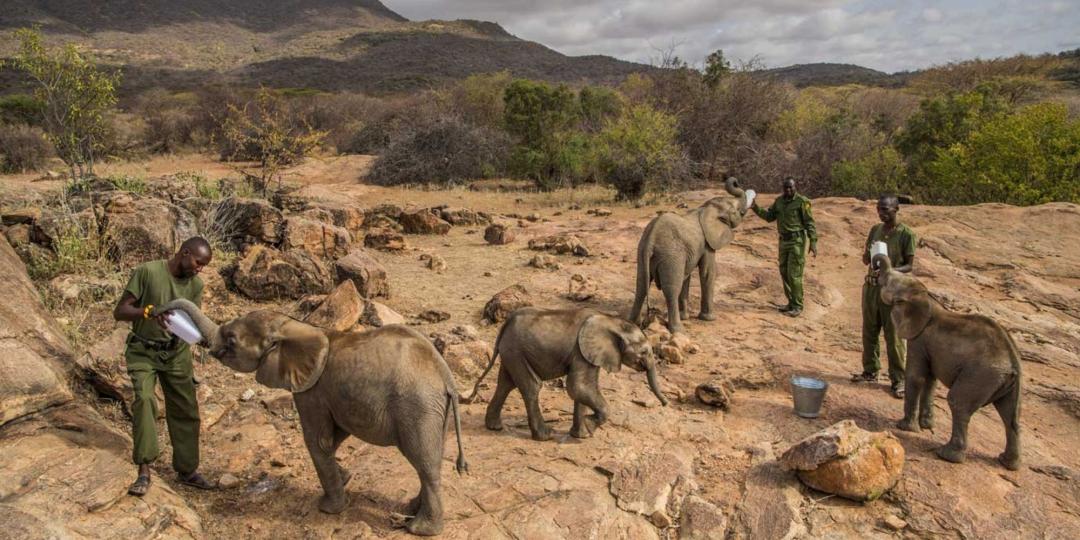 Black Platinum Gold will donate 8% of the proceeds from its auction for a 13-day trip for two throughout Kenya. Details of the itinerary can be viewed here.

While bidding was originally due to conclude on July 20, it has since been extended to close at 16h00 on August 9. The starting bid stands at €16 900.

Thanks to the Reteti Elephant Sanctuary’s work, up to 10 elephant calves are saved every year from situations including poaching, man-made wells, droughts, human-wildlife conflict, and being left to fend for themselves after their parents’ natural mortality.

With this donation, Black Platinum Gold hopes to establish a strengthened dedication to preserving the rich biodiversity of Kenya for many years to come.