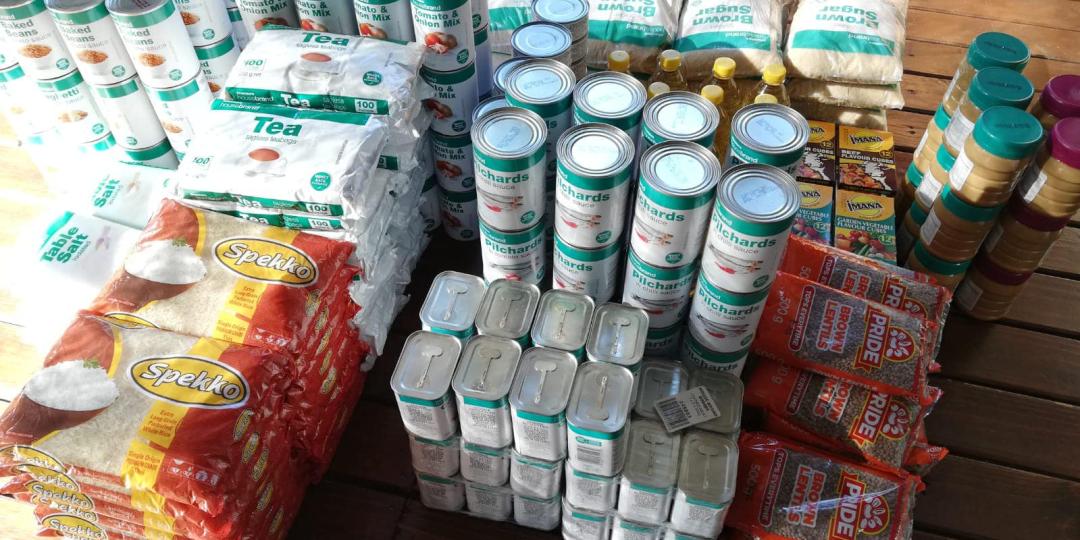 The National Federation of Tourist Guides and Affiliates (NFTGA), in partnership with Tourvest Destination Management, has helped an estimated 200 tourist guides and drivers around South Africa through their food parcel scheme.

This is according to NFTGA spokesperson, Francois Collin. Collin told Tourism Update that when the programme began last year during lockdown, they couldn’t imagine how to get food parcels across provincial borders to all those in need.

“When we teamed up with Tourvest to raise funds for the parcels, we had an initial goal of R400 000 to deliver parcels to all our members,” said Collin. Unfortunately this number never manifested, so the organisation went on to help others with what they had.

“We identified local champions across South Africa to do the shopping and distribution of the food parcels,” said Collin. He said the NFTGA had budgeted about R500 (€29) per food parcel, and that the parcels contained an assortment of essential and non-perishable food items.

“One of our Cape Town distributors told us that when he dropped off a parcel at the house of one of our members, the recipient said we were a godsend,” said Collin, explaining that that was what made the work worth it.

He said the filling and distribution of the parcels was a real team effort. Even Senior Programme Manager at Tourvest, Alisha Kirk, personally road-tripped to deliver parcels in the more rural locations, according to Collin.

“I honestly wish we could do more and help more people,” he said.