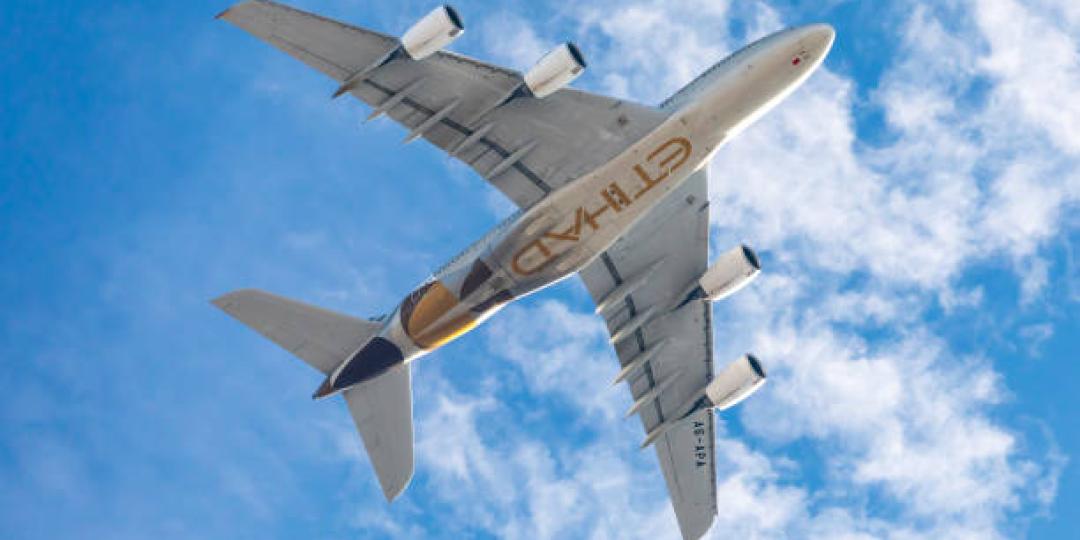 National carrier of the UAE, Etihad, intends to resume flights between Abu Dhabi and Johannesburg from March 3, following the UAE Government’s approval of passenger flights to South Africa and 11 other African countries.

The UAE lifted the restrictions on flights from the 12 countries and a ban on passengers from those countries, plus a ban on passengers who had been in these countries in the 14 days prior to travel – the ban was as a result of the emergence of the Omicron COVID-19 variant. The countries are Botswana, Congo Republic, Eswatini, Ethiopia, Kenya, Lesotho, Mozambique, Namibia, Nigeria, South Africa, Tanzania and Zimbabwe.

Passengers transiting in Abu Dhabi will be subject to the restrictions and travel rules of their final destinations.

Last year the carrier announced that it would resume flights to Johannesburg and start a Cape Town service from November 25, 2021. Then the Omicron crisis struck and South Africa and its neighbours found themselves out in the cold as airlines scrambled to cancel South African and other African flights, willy-nilly. The resumption never happened.

In October 2021, when it announced the planned November return to South Africa, Etihad also announced the start of a thrice-weekly Zanzibar service for its winter schedule, linked to the Johannesburg service. The fate of that service is unknown.

Etihad closed its office in Johannesburg at the end of December 2020, having terminated flights from October 2020. Tourism Update understands that it terminated the employment of the staff in South Africa. It is not yet known if the airline will again open its own offices in South Africa or rely on GSA representation.