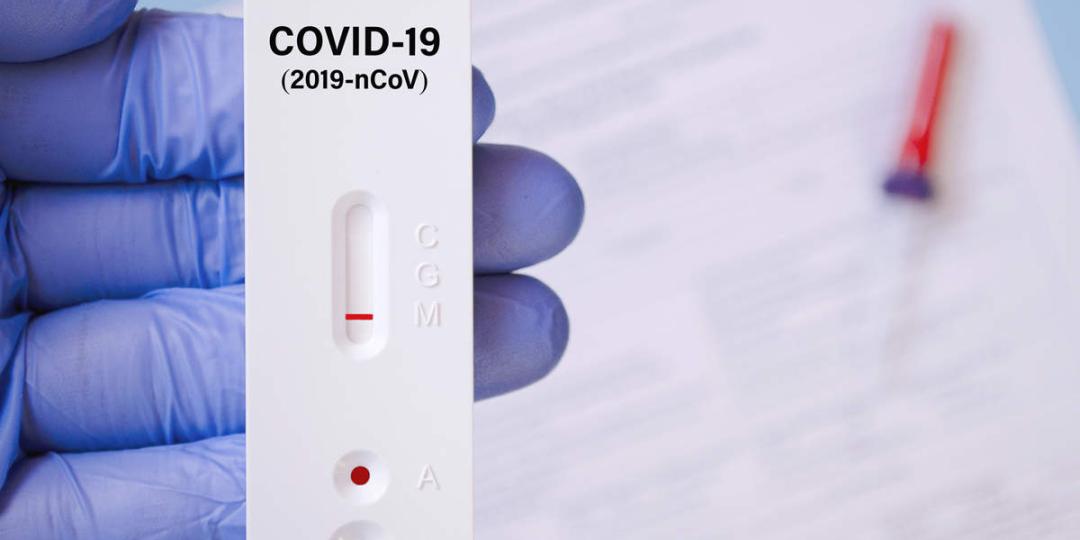 Fully vaccinated international travellers arriving in England or Scotland will no longer need to take any COVID test on day two of their stay, UK Transport Secretary Grant Shapps has announced. The changes come into effect from 04h00 on February 11.

Also from this date, unvaccinated travellers no longer have to test on day eight of their stay or self-isolate for 10 days. However, they must still take a COVID test pre-departure and again on day two of their stay. The day of arrival is treated as day zero.

“That means that after months of pre-departure testing, post-arrival testing, self-isolation, additional expense – all that fully vaccinated people will now have to do when they travel to the UK, is to verify their status via a passenger locator form,” Shapps confirmed.

While Wales and Northern Ireland have not yet officially announced similar changes in testing regulations, the BBC reports that the nations are expected to follow England and Scotland’s example soon.