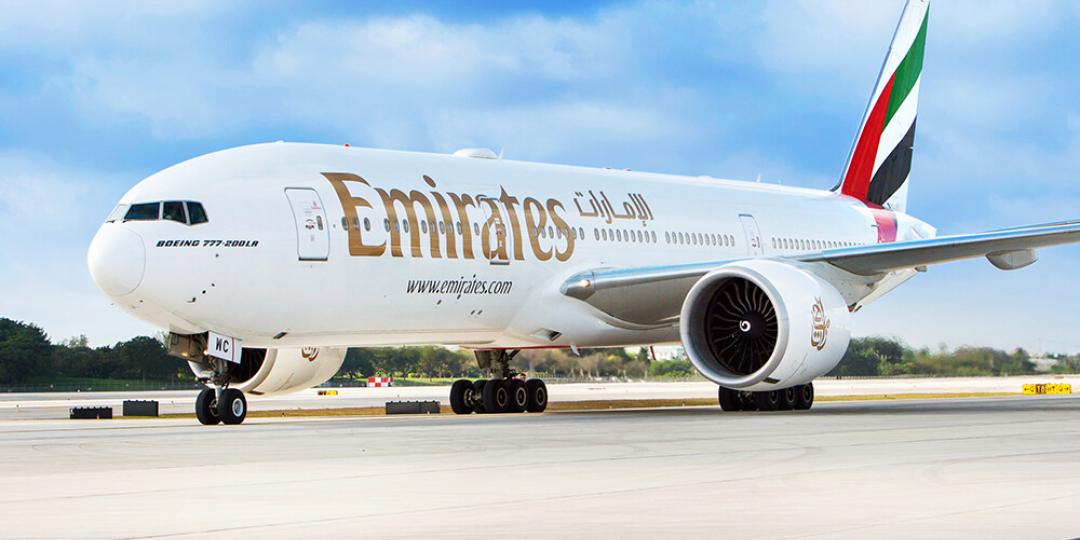 Emirates and SAA have reactivated their long-standing codeshare aimed at increasing connectivity for both carriers.

A media release from SAA says the two carriers have been working toward increasing alignment across products, services and reactivation of synergies between loyalty programmes.

SAA said plans were under way to expand co-operation and cement the partnership even further on more domestic and regional points in Africa as SAA expanded its operations, while Emirates would also reciprocally add more options for SAA customers to connect to selected destinations within its network on one itinerary.

With the restoration of the SAA partnership, Emirates’ footprint across southern and South Africa offers customers more options across the continent.

Let’s rethink tourism enterprise development  -  Septi Bukula
The indoors/outdoors experience can provide a sense of safety for guests  -  Jeremy Clayton
The needless pause into the brave new world of travel  -  Gavin Tollman
A case for rethinking and rebuilding tourism  -  Sindile Xulu
Why is South Africa red listed by the UK?  -  Onne Vegter
END_OF_DOCUMENT_TOKEN_TO_BE_REPLACED