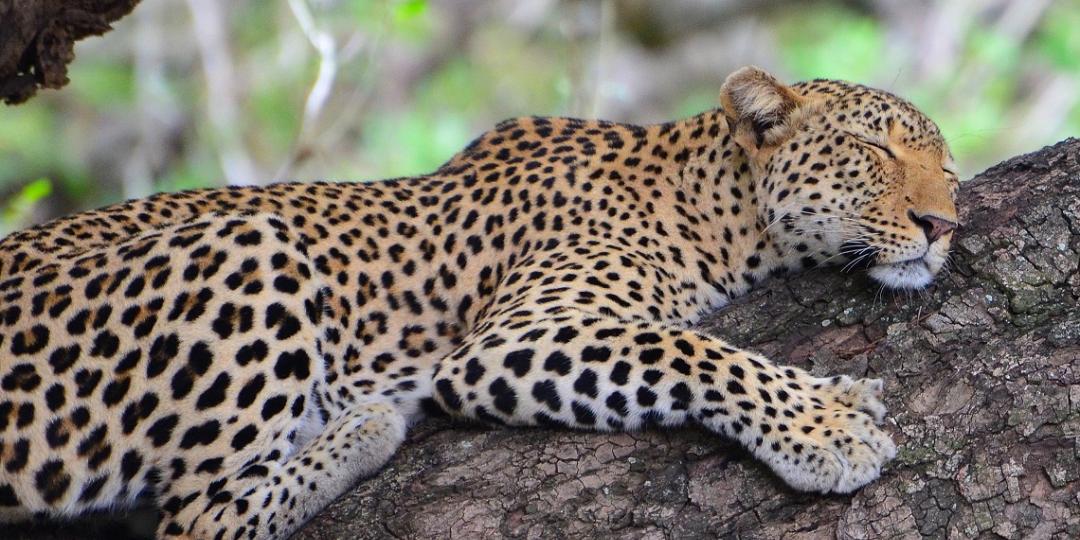 There's a greater chance of seeing the Big Five in the south-east of the Kruger National Park (KNP) than just about anywhere else in the park. The two main rivers of southern Kruger – the Sabie and the Crocodile – ensure that water is available all year round.

As with many other rivers in the park, these ones don’t dry up, as the basalt underlying the grasslands retains water in pans long after the rains have gone. It supports a sweet grassveld favoured by grazers like zebra and buffalo.

The botanically rich, high-rainfall mountain-veld of the south-west provides habitat niches for some of Kruger's rarest antelope, sable, roan and Lichtenstein’s hartebeest among them. This is the only part of Kruger where the grey rhebok is found.

The Sabie River bush between Skukuza and Lower Sabie is the northernmost part of the southern Kruger, and has one of the highest concentrations of leopards.

The southeast comprises the following environments: thorn thickets along the lower contours of the river valleys, open grasslands around Lower Sabie, Lebombo foothills in the Mpanamana Concession, mixed bushwillow and acacia woodlands north of Biyamiti and pockets of riverine bush along the Sabie River.

The south-west is the most mountainous part of Kruger and gets more rainfall than anywhere else in the park. The granite foothills can be divided into two main habitats – the Malelane mountain veld in the south around Berg-en-Dal and the Pretoriuskop sourveld to the west around Numbi and Pretoriuskop.

Because of the rain and higher altitudes, there are a variety of micro-habitats within the foothills that support rare plants not found elsewhere in Kruger. In between the hills are mixed knob-thorn and marula woodlands which undulate eastwards across the rolling catchment areas of the Sabie and Crocodile Rivers.

How to get there

Fly with Airlink from Johannesburg to Phalaborwa for those visiting Shimuwini Boulders, Letaba, Olifants or Balule Rest Camps.

These flights are best for travellers visiting camps in the south of the park.

There are scheduled daily flights – offered by British Airways (operated by Comair) and SAA – from Cape Town, Johannesburg and Durban, seven days a week and several times a day to Kruger Mpumalanga International Airport (KMIA).

Tourists can also fly with SA Express from Johannesburg to Hoedspruit if they are visiting Orpen, Maroela, Talamati, Tamboti, Satara or Roodewaal Rest Camps.

Some lodges and camps offer transfers from the airports but car hire options are also available.

Some of the accommodation options include:

This 24km gravel road in the south of the park is an alternative route between Lower Sabie Rest Camp and Crocodile Bridge Rest Camp. A straight and flat road, it is known as an unexpectedly good route for spotting wildlife. White rhinos, giraffes and zebra are ubiquitous, with elephant and lion often seen.

Nthandanyathi Bird Hide is a wonderful place to stop off and stretch your legs. Overlooking a broad section in the river with the same name and, surrounded by thick vegetation, it is a ‘top five’ bird hide in Kruger. It is advisable to get the Kruger map, ideally before entering the park, for more in-depth details.

A scenic road connects Crocodile Bridge Rest Camp to Berg-en-Dal Rest Camp. The road loosely hugs the Crocodile River and boasts thick vegetation throughout most of the year.

Elephant sightings are pretty much guaranteed along this road while White rhino, lion, giraffe, waterbuck, kudu and hyena are common.

The Kruger Park is an all-year-round destination, with each season bringing its own highlights.

Game viewing can be at its best during the dry winter months, however the wet summer season brings full waterholes, lush bushveld, many new-born wildlife and the summer migrant birds arrive.

The Kruger Park has a hot, sub-tropical climate and most of the year it is hot during the day (above 25C).

Don’t get out of your car or game vehicle or attempt to feed the animals or try to get their attention/bring them close to your car. They are wild animals and feeding them is not only dangerous but detrimental to their survival in the wild. It’s also illegal, and you can be fined or even receive jail time for breaking the rules.

Take sunscreen and a hat and note that the risk of contracting malaria is often a concern when visiting the Kruger National Park, so get advice from a travel clinic on prophylactics.