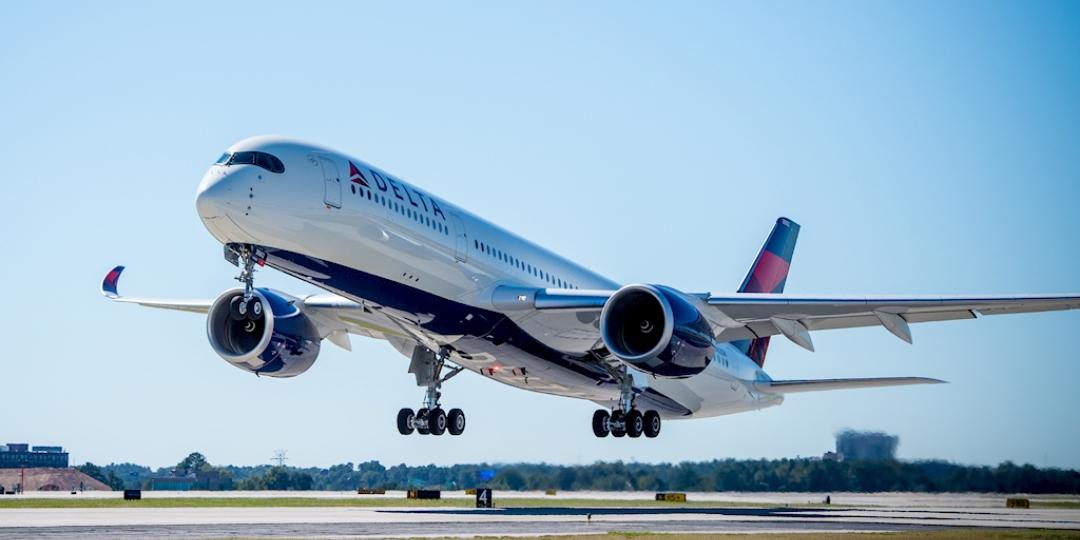 Delta Air Lines has again delayed its return to South Africa. According to the airline’s new schedule, flights to Atlanta will now commence on March 28, 2021.

When South Africa’s borders reopened on October 1, Delta initially announced that it would restart its Johannesburg Atlanta route in December. These plans were then postponed and a new relaunch date of January 9, 2021 was announced.

“We continue to adjust our flight schedules in response to the COVID-19 pandemic, travel restrictions and customer demand. As a result of this, we have adjusted the planned restart of operations between South Africa and Atlanta. The first flights are now due to depart Johannesburg and Cape Town on March 28, 2021. We apologise for any inconvenience this may cause to our customers,” said Delta’s Director of Sales for Africa, Middle East and India, Jimmy Eichelgruen.

United Airlines has dropped its Cape Town to New York (flying into Newark International Airport) flights from its 2020 winter schedule and plans to only relaunch this seasonal service in October next year, but the airline said it would still relaunch its Johannesburg route during the first quarter of 2021.

As LATAM has also postponed its return to South Africa until July 2021, South Africa currently has no direct transatlantic flights to either North or South America.