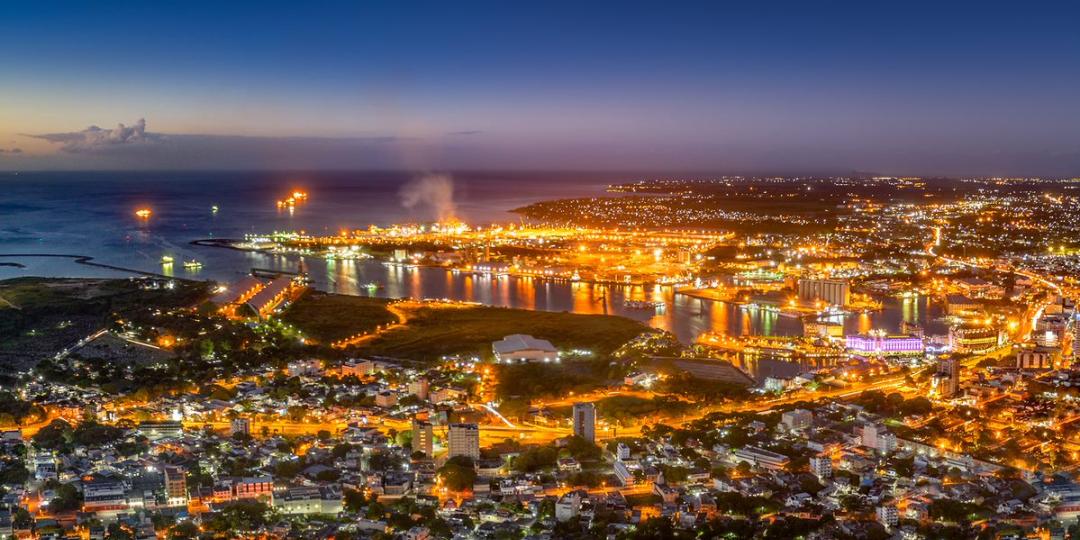 Air Mauritius has confirmed it will resume non-stop flights between Cape Town and Mauritius from November 16, operated with its A350/A330neo aircraft.

The flights will depart from Cape Town at 22h05 on Wednesdays and Sundays, and arrive in Mauritius at 05h10 the next morning.

Nooriena Davids, Acting Regional Manager Southern Africa and Latin America, tells Travel News that the flights are the only ones operating out of Cape Town for the time being.

The wearing of facemasks in Mauritius is no longer obligatory, except in airports, in airport transfer vehicles, on public transport and in all health-care facilities, including pharmacies.

The requirement for self-isolation of unvaccinated travellers also recently fell away, but the Mauritius Tourism Promotion Authority still recommends a travel form to be filled out by all visitors, to be presented at the airport on arrival.