China among 11 countries allowed to resume flights to Kenya

China among 11 countries allowed to resume flights to Kenya 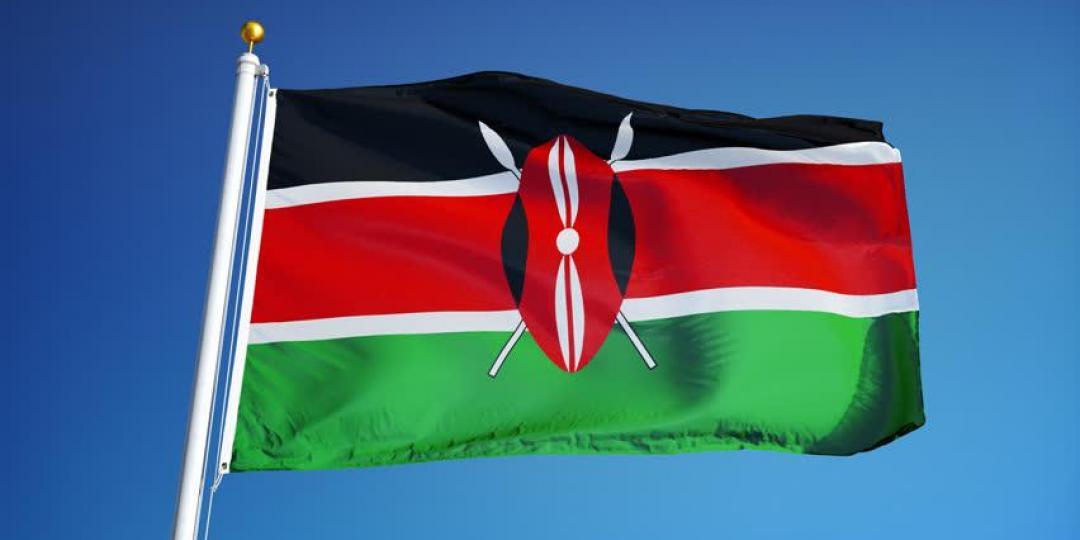 China is among 11 countries cleared to resume flights to the Kenya. This follows Kenyan President Uhuru Kenyatta’s announcement that international flights would resume on August 1.

“These are countries that have mild or limited community transmissions or they have declining and these are the ones initially we shall be allowing passengers to come from," he said.

International passengers that are not from the listed countries will be required to present PCR COVID-19 negative tests before they are allowed to board a flight in and out of the country.

Tanzania has also since been added to this list as tensions between the two countries have been resolved. The countries were involved in a diplomatic deadlock last week. “Kenya has not banned Tanzania passengers from coming to Kenya," said Macharia.

“We will be reviewing the countries allowed to fly passengers here on a daily basis but this will depend on the assessment risk of transmission and how those countries are containing the virus from spreading in their own countries.”