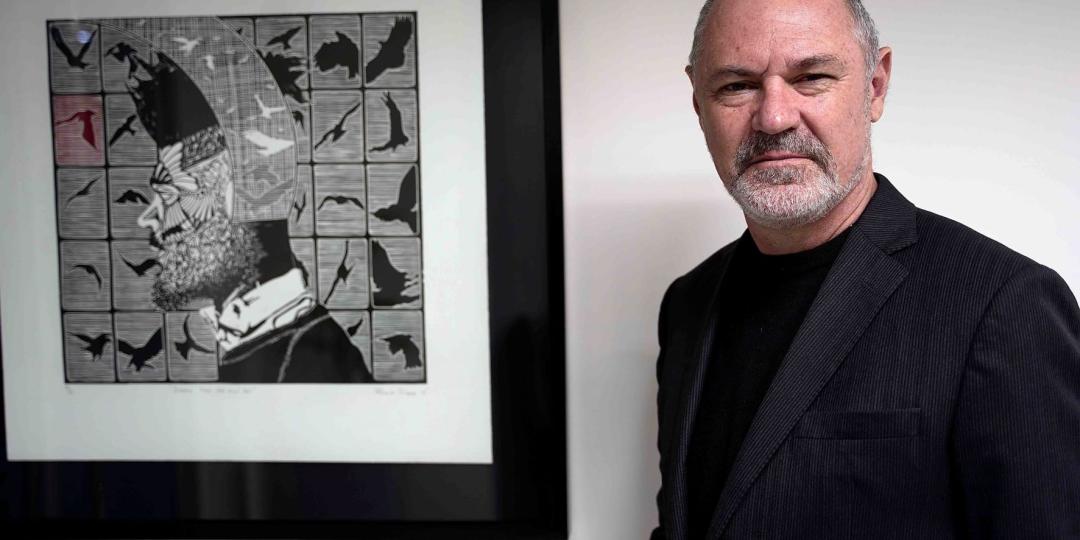 In a meeting convened on Monday (September 27), leading South African scientists presented the latest pandemic data to the UK’s Joint Biosecurity Centre in a virtual meeting.

South African scientists, led by Nicholas Crisp, Acting Director General of the Department of Health, set out compelling evidence to address the key criteria applied by UK government scientists in advising ministers on designations under the traffic light system.

South African representatives addressed South Africa’s current infection rate, which has now fallen to a fraction of that seen in the UK and that of many amber-listed European countries.

They also discussed the Beta variant, which has not been seen in the data in South Africa since early August, having been eradicated by the more transmissible Delta variant.

The team further provided information on South Africa’s genomic sequencing capability, which ranks 23rd in the world for the number of genomes sequenced and published.

This puts South Africa above Portugal, South Korea, Greece, Russia and China. In the last 90 days, South Africa sequenced 5 215 genomes that were uploaded on to global databases.

David Frost, CEO of SATSA, said: “The hastily convened meeting between UK and South African scientists this week has merely confirmed what every South African has known for a month – that there isn’t a shred of scientific evidence to support the UK’s continued travel ban.

“The UK is now proposing to take a further 10 days to deliberate on the information, meanwhile jobs will be lost and businesses destroyed. If the data supports our removal from the travel red list, the UK has a moral obligation to act now before we lose another summer season.”

Former Labour Cabinet Minister and renowned anti-apartheid campaigner, Lord Peter Hain, added: “Boris Johnson cannot have assessed the detail. His continued red-listing of South Africa is ludicrous and contradicts the science. South Africa has a low infection rate: just a tenth of the infections in the UK and a similarly low fraction compared with much of Europe. It has only one variant in circulation, exactly the same variant as in the UK: Delta. Its third wave peaked in July and it is about to enter the summer peak tourist season, with British tourists – the biggest group of visitors – desperate to enjoy the country’s unbeatable visitor opportunities.

“Why does just about everyone else in Europe, like Germany, France, and Holland, allow visits to and from South Africa and Britain does not? Tell us why, Boris Johnson. It makes no sense whatsoever.”