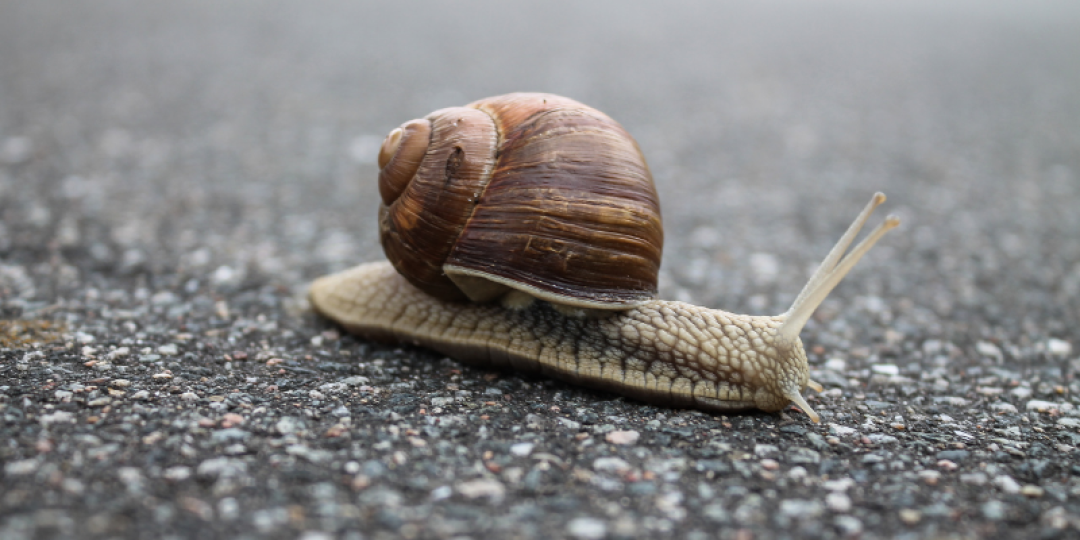 Travellers applying for business travel permits to South Africa have reported waiting up to two weeks – with no communication from the Department of Home Affairs, despite its commitment to a 24 hour turnaround on applications.

Travel agents sharing on Travelinfo’s Facebook group ‘Open Jaw’ said they had been waiting 10 to 16 days after submitting applications on their clients’ behalf, without response from the DHA.

An anonymous source who had applied for the permit on October 18 told Tourism Update that after a lengthy process and a resubmission on October 24, they had only received an email with the letter attached on November 4.

“The email said that the permit was attached, but there was no actual attachment. This was followed by a second email that simply said ‘you may travel provided you have a valid visa’,” she said.

She explained that the applicant had temporary residence in South Africa, which had expired while they were stuck in Belgium during the lockdown period.

Despite Minister of Home Affairs, Aaron Motsoaledi, announcing that all visas that had expired during the lockdown period would be valid until 2021, the source said that bureaucracy within the DHA meant that this was a difficult point to argue. “It made us feel like criminals!

“They are flooded with applications and each case is unique. They simply don’t have the capacity to understand and process each case they get,” she said, adding that the ‘red-list’ of countries for which these business travel permits are required, should be scrapped altogether.

This sentiment is shared by the Western Cape Provincial Minister of Finance and Economic Opportunities, David Maynier. In early October he submitted a proposal to Minister of Cooperative Governance and Traditional Affairs, Nkosazana Dlamini-Zuma, suggesting that the ‘red-list’ be entirely done away with.

“Our proposed alternative to the risk-based approach for international travel would remove the unfair and unnecessary red tape currently in place to prevent business travellers from visiting South Africa, while also allowing leisure tourists to return unimpeded, bringing the investment we need to rebuild our economy following the negative impact of the COVID-19 pandemic in South Africa,” he said.

Tourism Update contacted the DHA for comment but they had not responded at the time of publishing. A third party organisation that facilitates access for foreign visitors, told Tourism Update off the record that many of its clients had complained about the slow turnaround from DHA.