Off the beaten track: The Northern Cape

Off the beaten track: The Northern Cape 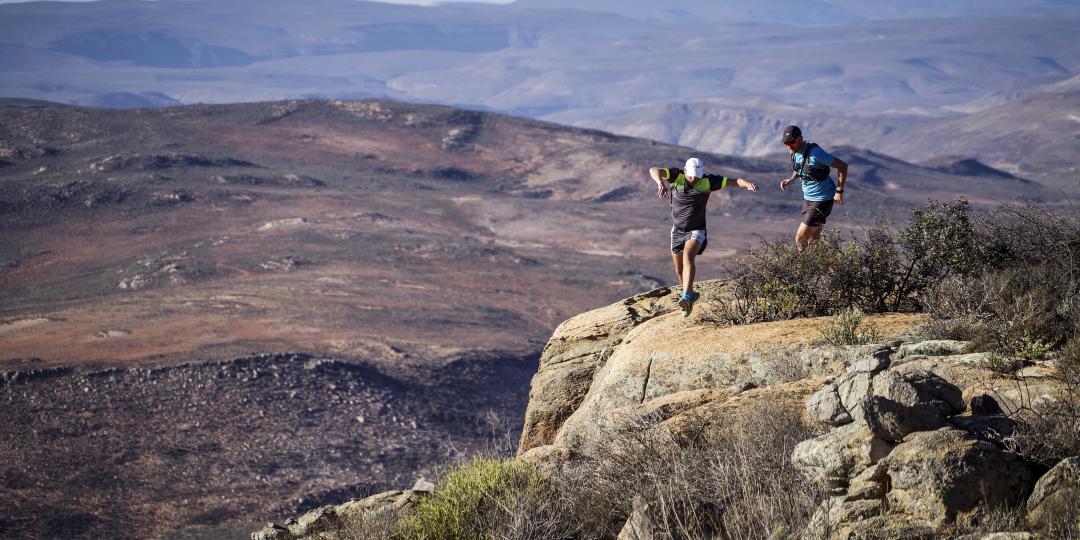 The Northern Cape is a beautiful province with unique landscapes and scenery as well as a lot to see and do.
Comments | 0

The Northern Cape, which is probably one of the least-visited parts of South Africa, is characterised by vast open spaces such as the Kalahari Desert and its red sand dunes and acacia tree savannas, and the Namaqualand region, famed for its spring wildflowers. The province is also the largest in the country and the most sparsely populated.

“The Northern Cape has become increasingly popular as an extreme adventure destination and our reputation is sustained by staging or hosting world-class events,” says Velembo. “Events that have turned the global spotlight on to the Northern Cape include the Kimberley Diamond Cup Skateboarding Championship; the Bloodhound project, a world record attempt to break the land-speed record in a supersonic car; the Namibia Crossing traversing the rugged desert terrain in Richtersveld into Namibia; and the Orange River Descent Canoe Marathon.”

Alessandra Allemann, director of African Soulstice, says the Northern Cape is an under rated and under-explored area of South Africa, adding that it is a beautiful province with unique landscapes and scenery as well as a lot to see and do.

She highlights The Kgalagadi Transfrontier Park, Augrabies National Park, the Namaqualand National Park and the Karoo as ‘must visit’ areas.

“The Kgalagadi Transfrontier Park is one of the most expansive conservation areas in the world. It has extreme weather,” says Allemann. “It is an arid and remote area and temperatures can go from extremely high to extremely low.  This is where one finds the Black-maned Kalahari lions, and other predators. You are surrounded by stunning red sand dunes.”

She adds that it is an ideal place for birders, and also has its own seasonal migration of animals like springbok, blue wildebeest and eland as well as constant sightings of curious meerkats.

Many of the province’s adventure activities are concentrated around the Orange River. These include river rafting or canoeing, fishing and camping. “One has the option of doing a short half-day trip or a longer three- to four-day trip, with guides who help you set up camp each night along the river,” says Allemann.

Both Allemann and Velembo recommend the Richtersveld Transfrontier Park for its vast openness and rugged landscapes.

“The park is home to the Richtersveld World Heritage Site, proclaimed by Unesco not only for its unique floral diversity, but also due to the presence of the inhabitants of the Richtersveld Community Conservancy,” says Velembo. “It is considered the ultimate showcase for the real culture, real nature and real adventure that lies at the heart of the province’s appeal.”

Allemann adds that the Richtersveld is the only arid biodiversity spot in the world where 40% of the plants in the area are endemic.

She also suggests visiting the engravings on the black dolomite rocks all around the park. “The best are found near Senderlingsdrift, where one can also cross the river on a pontoon and enter Namibia,” she says.