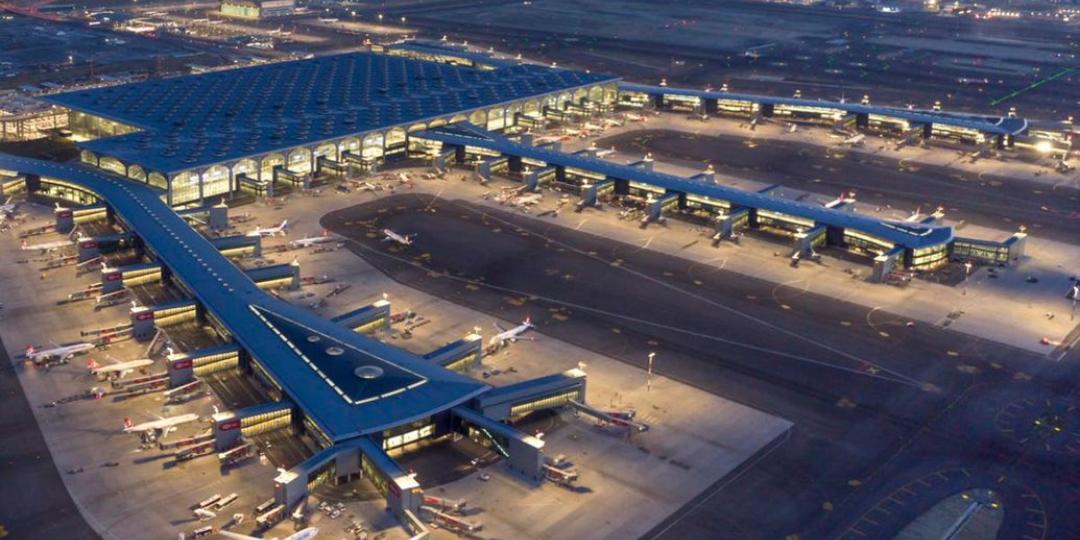 British Airways staff have accepted a new pay offer and called off a planned strike at London's Heathrow airport, two unions said on Friday (July 22), averting a further escalation of the disruption seen at airports so far this summer, according to Reuters.

"No one wanted a summer strike at Heathrow, but our members had to fight for what was right," says Nadine Houghton, National Officer for the GMB trade union.

GMB said workers would now receive a consolidated pay rise of 8%, a one-off bonus and the reinstatement of shift pay.

Over 500 members of Unite, another trade union, also accepted a pay raise of 13%, to be paid in several stages.

British Airways welcomed the announcements from the unions.