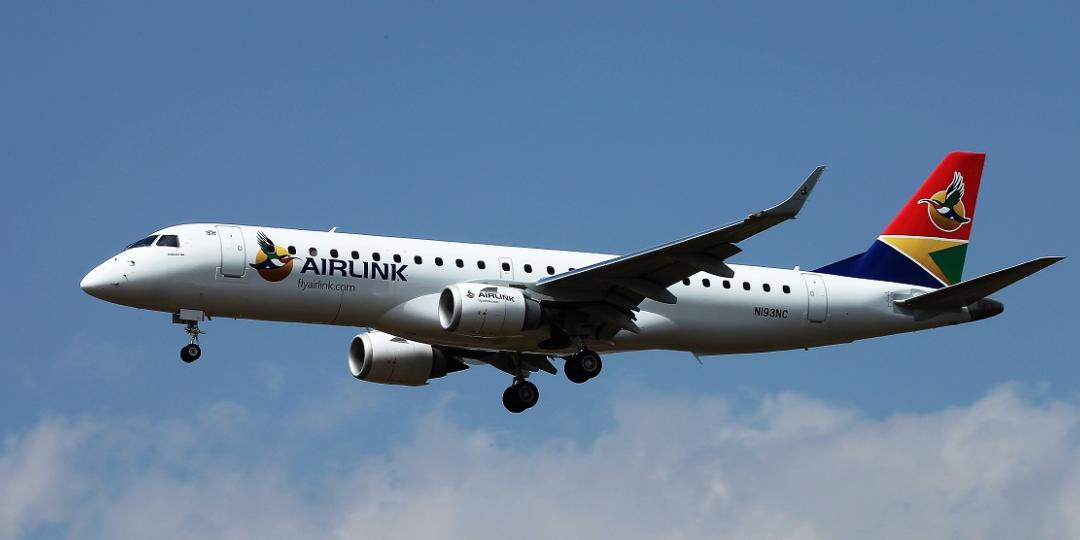 Airlink, the privately owned regional airline, reconnected Eswatini and Lesotho with South Africa with its scheduled passenger services on October 12.

This follows the lifting of travel restrictions between the neighbouring countries while they worked to contain the spread of COVID-19.

Foster added that connections were also available to Airlink’s other South African destinations, such as Port Elizabeth, East London, Bloemfontein and others. “Over the coming few weeks, Airlink will rebuild its network with the resumption of services to additional destinations throughout the SADC region, all reachable with Airlink connections via its hub at Johannesburg’s OR Tambo International Airport,” he said.

Furthermore, Airlink will offer daily morning return flights between Maseru and Johannesburg with connections to  Cape Town and Durban and the above-mentioned cities.