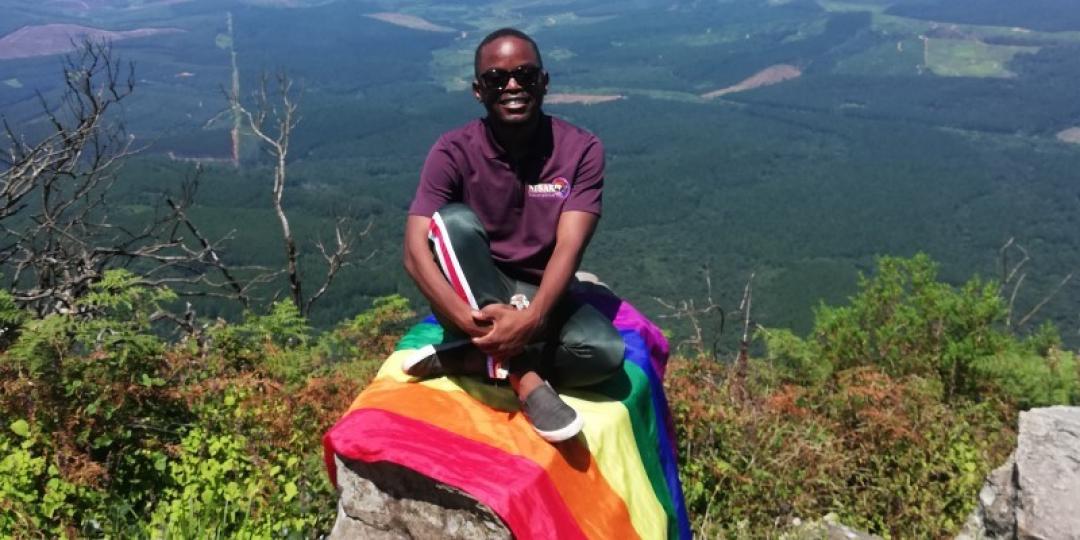 Angola recently decriminalised homosexual relationships and has prohibited discrimination based on sexual orientation, which has once again shone the spotlight on the viability of African destinations for LGBTQ travellers.

Lipian Mtandabari, Director of South African-based LGBTQ exclusive travel company, Ntsako Travel Africa, told Tourism Update that a change in the law would definitely put Angola in the spotlight of the LGBTQ market, adding that many African destinations still had “a way to go” in marketing to this segment.

“When Botswana changed its laws it actually surpassed South Africa as the number-one country travellers were interested in. I definitely believe Angola will see a similar spike in interest.”

However, although Botswana’s laws were changed in 2019, Mtandabari said he had not seen any efforts from the destination to market specifically to LGBTQ travellers. “I do think that many destinations need guidance and mentorship with regard to this.” He said Ntsako Travel Africa specialised in working with destination marketing companies to promote destinations to the LGBTQ community.

It even offered diversity training for businesses looking to extend their market reach, said Mtandabari. “In reality, there are not a lot of LGBTQ-friendly destinations in Africa.”

According to him, South Africa is seen as the LGBTQ capital of Africa and the most open to a diverse range of travellers. However, this doesn’t stop these travellers from exploring the rest of the continent.

“Travellers will still go to countries that aren’t accepting but they will try to hide their relationships and not be affectionate in public. They will also book hotels based on recommendations from friends or specialist LGBTQ companies who tell them if a place is safe,” Mtandabari pointed out.

He said hoteliers and tour operators approached Ntsako Travel Africa at trade shows such as WTM Africa asking him to help them tap into this market, even if they were based in non-LGBTQ-friendly countries.

“I would love to believe that there are many other companies like ours that focus on the LGBTQ, but unfortunately there are just not enough of us to really spread the message,” he said.

Ntsako Travel Africa recently saw a boost in LGBTQ enquiries after Mtandabari was recognised as a ‘change maker’ by British based LGBTQ magazine, Attitude. “International recognition means a lot. We actually got a lot of enquiries from international LGBTQ travel bloggers asking about Africa as an LGBTQ safe destination,” he said.

Mtandabari noted that the top five source markets of LGBTQ travellers were the US, Germany, Japan, Mexico and Brazil.