‘Adapt to the domestic market’ – Minister

‘Adapt to the domestic market’ – Minister 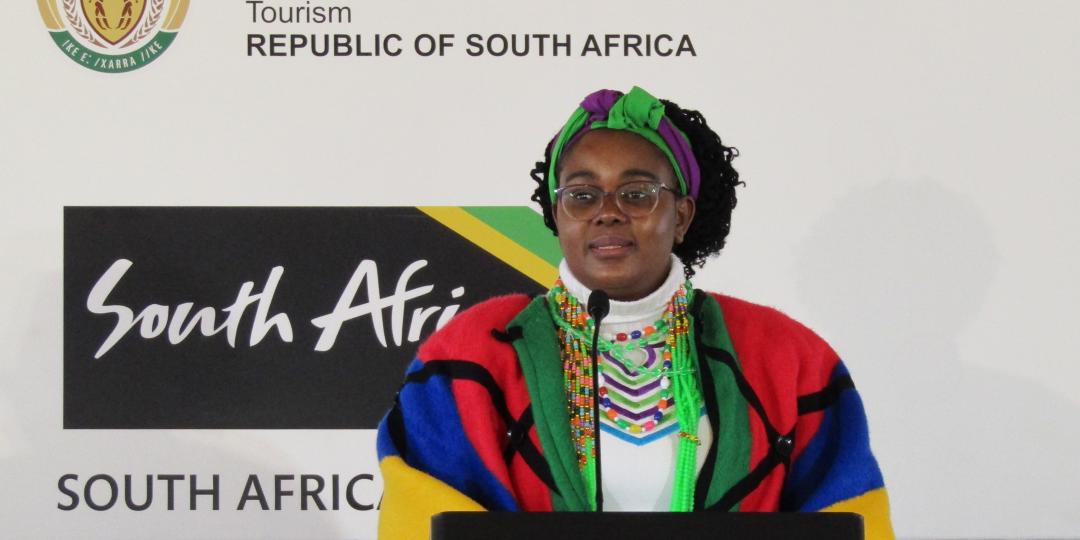 Minister of Tourism, Mmamoloko Kubayi-Ngubane at the launch at Destiny Lodge in Cullinan.
Comments | 0

Local suppliers who position their products to meet the needs of the international traveller will have to adapt their offerings to suit the domestic market while international borders remain closed. No date has been given for international travel, which will be determined based on the level of risk as assessed by health experts.

“Incentives such as affordable rates, discounts, upgrades and enticing packages will play a critical role in attracting domestic travellers,” said the Minister.

Kubayi-Ngubane said the Department of Tourism and South African Tourism had conducted research to understand the needs of the domestic market and found four characteristics of the domestic traveller in the new normal.

“Firstly, all travellers want attractions and tourism activities with strict adherence to the health and safety protocols. Secondly, they are yearning to travel to escape the lockdown and discover previously undiscovered local attractions with a renewed appreciation of local culture, history and nature,” said Kubayi-Ngubane.

“Thirdly, South Africans have been cooped up their houses for too long and they are yearning for large open spaces with adventures.” She added that domestic travellers were also looking for affordable travel packages, and emphasised that the industry needed to understand this.

“I hope many attractions will heed this call and understand that domestic travellers are not carrying euros or dollars. It must be affordable and accessible for all South Africans.”

This year’s Tourism Month theme is rural development and tourism and the Minister said it was important to recognise the important role that tourism played in the development of rural communities.

“It is these communities that have suffered the most from the devastating impact the pandemic has had on the tourism sector,” said Kubayi-Ngubane. “Without tourism, many of these communities have no other form of economic activity that can help them generate income.”

She concluded that, under the theme, there would be activities to foster tourism awareness in local communities, especially within less-visited rural areas of each province. “Let us get out and explore and get to know the beautiful country that is South Africa.”

Tourism Month is celebrated annually in September, and provides a heightened month-long focus on the importance of the sector to the South African economy.