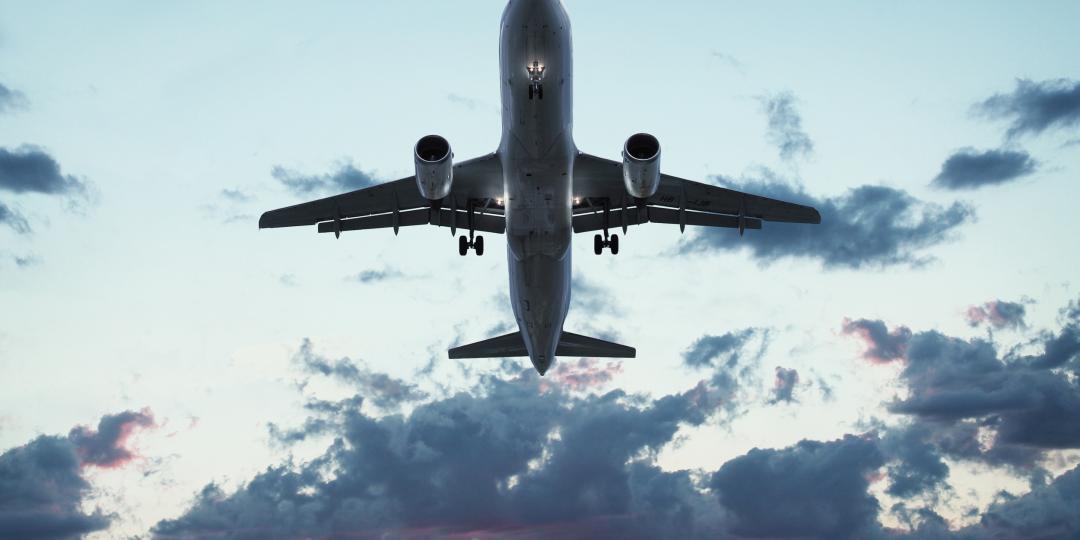 Like all airlines, US carriers have had a bumpy ride since 2020, with COVID ‘no-fly’ periods, constrained demand caused by the pandemic and rising oil prices combining into a ‘perfect storm’. But just as they start on the road to recovery, comes a curve ball in the form of a crisis caused by 5G services due to start today.

International reports say the CEOs of several major US airlines have grave concerns over the deployment, due to begin today, of 5G services by American telecoms giants, AT&T and Verizon. These airline executives have expressed their misgivings to federal government officials in a joint letter.

The CEOs say in the letter: “Action is urgent…or the nation’s commerce will grind to a halt.”

On Monday, January 17, they warned of an impending 'catastrophic' aviation crisis as the deployment takes place and 5G goes live in the 3.7 to 3.98 GHz frequency range.

Officials in the FAA and at Boeing have warned that the deployment could interfere with aircraft instruments operating in the 4.2 to 4.4 GHz range. This is the range in which radio altimeters operate – these tell pilots their altitude in low visibility.

Some aircraft might have to be grounded permanently over the safety concerns, say the CEOs.

According to a report in the UK Daily Mail, the issue is the proximity of the C-band frequency used for 5G in the US, to the frequencies used by altimeters, Roslyn Layton, Vice President of Strand Consult, told Tech Monitor. She added that this was inconvenient and embarrassing for the FAA, who, she said “blessed this technology years ago”.

Cellphones are currently not allowed to operate in that band or any nearby band to prevent interference. Concerns are that, with authorities allowing 5G in the band 3.7-4.2 GHz, the risk of interference may increase.

The CEOs’ letter says that on a bad weather day, interference to aircraft altimeters could result in a situation where “more than 1 100 flights and 100 000 passengers would be subjected to cancellations, diversions or delays”.

AT&T and Verizon are believed to have paid tens of billions of dollars for these licences. The telecoms companies agreed to buffer the zones around affected airports, delay the deployment to today, and take steps to lessen the potential for interference for six months.

“The harm that will result from deployment on January 19 is substantially worse than we anticipated, for two key reasons,” the CEOs said.

“For one,” they said, “even though the FAA announced that it had cleared for use two radar altimeters used in some Boeing and Airbus jets so that they could perform low-visibility landings at many airports where 5G C-band will be deployed, the list did not include many large airports.”

Secondly, they argued that radio altimeters provided critical information to the other safety and navigation systems in modern aircraft. This meant that multiple modern safety systems “will be deemed unusable”.

“Airplane manufacturers have informed us that there are huge swathes of the operating fleet that may need to be indefinitely grounded,” said the letter.

The CEOs ask officials to ensure that “5G be implemented everywhere in the country except within the approximate two miles of airport runways” at certain key airports.

The carriers urge action to ensure “5G is deployed except when towers are too close to airport runways until the FAA can determine how that can be safely accomplished without catastrophic disruption”.