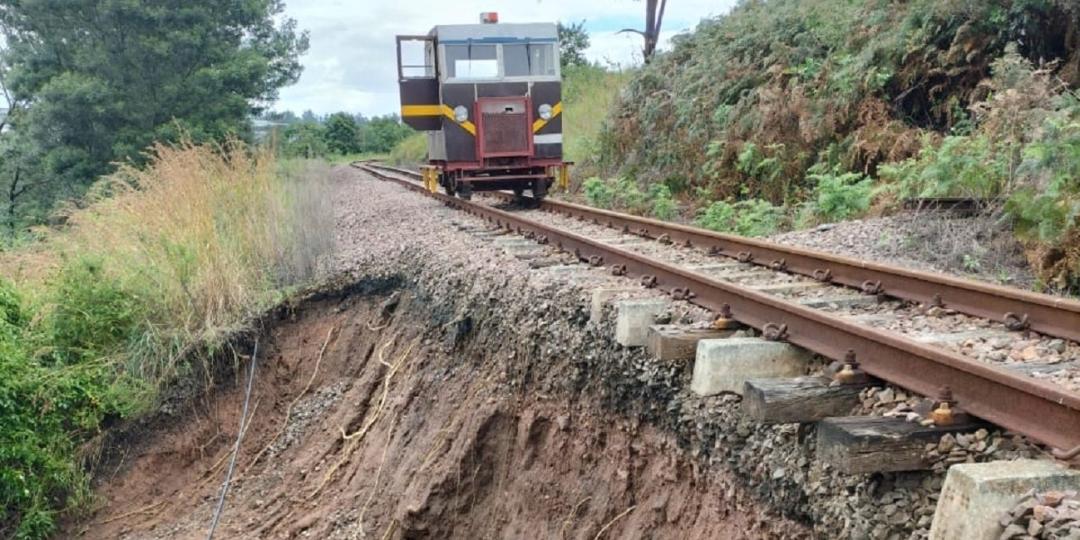 The extensive flooding in KZN has left its mark on the Umgeni Steam Railway (USR), and due to damage, steam train trips are suspended for the foreseeable future.

“We are so disappointed and frustrated. We were just finding our feet again, recovering financially and regaining momentum after the long COVID lockdown, with great plans for all the April and May holidays, and now we have this extraordinary set-back,” says Ashley Peter, Chairman of USR.

“Parts of the track have been severely undermined and are requiring round the clock extensive (and expensive) rehabilitation. It is a monumental task involving large teams of workers and hundreds of tons of landfill material to rectify.”

There are many places where landslides have occurred, sinkholes have developed and the foundation under the railway line has washed away, leaving the lines hanging in the air.

Train enthusiasts and members of the public wanting to help can support the project financially: rehabilitation will cost in excess of R1m (€60 000).

The USR is looking for additional landfill material, sand, rock, and clean builders’ rubble. Those who can assist can drop off landfill material at the Inchanga Railway Station in Kwazulu-Natal.

“And of course, we look to the public to support our glorious trains once they are up and running again, so we can replenish our coffers and continue to provide the fabulous attraction which is the Umgeni Steam Railway!” Peter adds.

The USR is a non-profit company run entirely by volunteers who maintain and operate the trains, tracks, museum, library and archives. The organisation is dedicated to preserving the heritage of railways in South Africa. 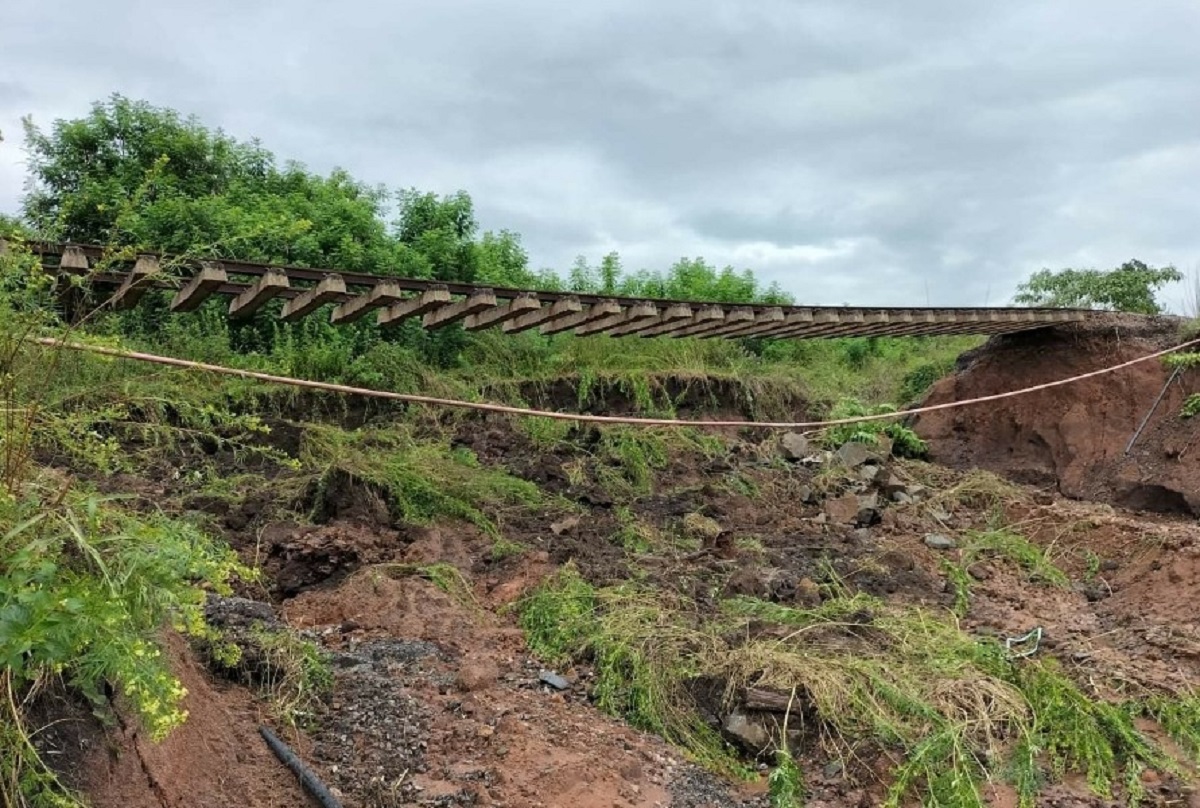