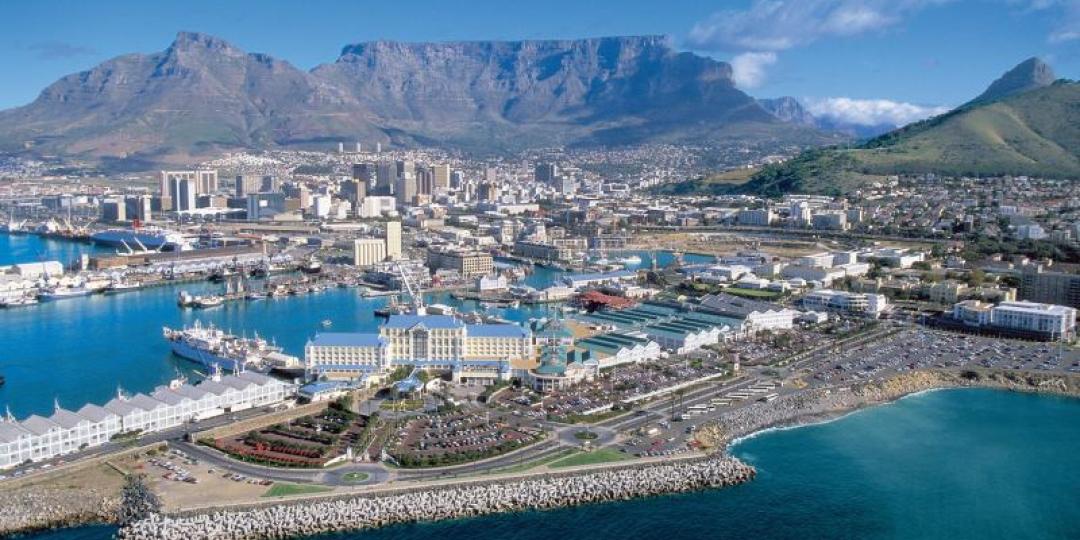 While Walthers Destination Business Solutions (DBS) Africa has recorded significant growth in incentives as well as association and corporate meetings, much of its new business is from expansion beyond southern and South Africa.

Md and ceo, Daryl Keywood, who currently sits on the SITE International board of directors as the Africa and Middle East representative, says the past year has seen the company arranging events for its international inbound client base to several African countries outside its traditional stomping grounds.

“These include meetings in Accra, Addis Ababa, Lagos, Arusha and Nairobi, as well as incentives to East Africa and a SITE Crystal Award-winning incentive in Madagascar.”

He says within Southern Africa, Cape Town remains strong for meetings and incentives, as does a bush experience and Victoria Falls for incentives.

“The number of new hotels in Cape Town has resulted in increased competition and rate pressure, which together with the rand’s depreciation continues to make the city an attractive destination.”

The one handbrake on future growth is the perception of safety and security in SA, he says. “Most clients have been resilient, but the past few months have seen several clients question us about safety.”

Incentive clients continue to challenge and look for new experiences, often requesting novel or exclusive ideas as participants compete to share these on social media, he says.

“Sustainability and CSR are increasing in importance, as organisations want to ensure the optics of their incentive programmes tick the box in terms of the organisation and participants wishing to leave some sort of legacy. When offering optional excursions, up to 30% of attendees select a CSR option.”

According to Keywood, Walthers is also seeing greater flexibility in corporate meetings with more time allowed for participants to experience the destination.

“Often these meetings end early at about 14h00 to enable participants to explore. The younger generation will likely sneak off anyway and so by offering free time or optional excursions, our corporate meeting clients see better participation during the meeting.”

Walthers is slowly starting to win in terms of eliminating dubious animal interactions from incentive programmes, he says.

“We, along with many industry partners, have taken a strong stand against animal interactions, especially when it comes to predator walks and cub petting. For a recent client we refused to arrange a predator encounter for an incentive group from Thailand travelling to Vic Falls. It almost cost us the business, but in the end after educating the client, they understood our position and arranged that element directly themselves.”

He adds: “We understand that there are organisations doing good work that rely on tourism to fund their projects, however cub petting and walking with predators is not the answer.”

Part of the airline’s value-add for groups is airport efficiency, says Edmunds.

“As our groups can only be up to 50 passengers per flight, we can move through the airports faster, saving more time for participants to enjoy their activities.” 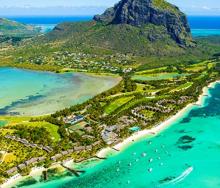 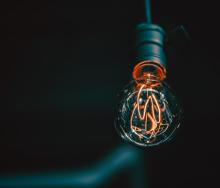 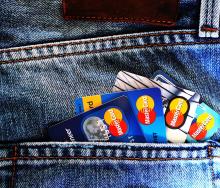 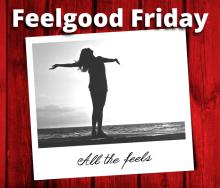 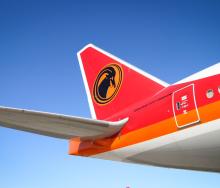 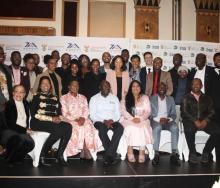 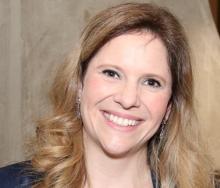 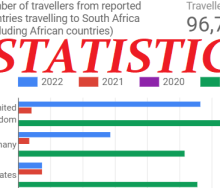 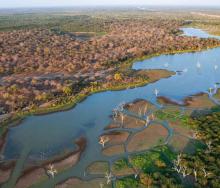 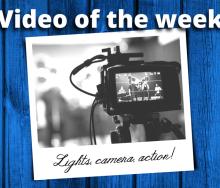 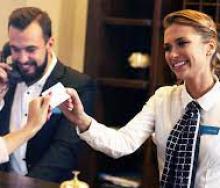 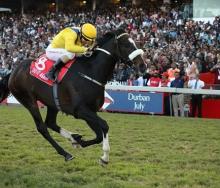 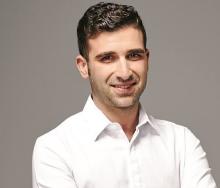 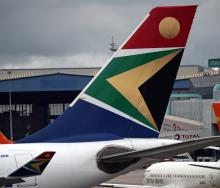 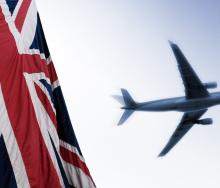 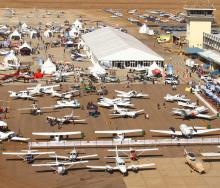 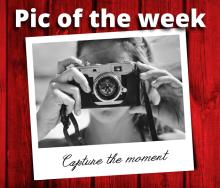 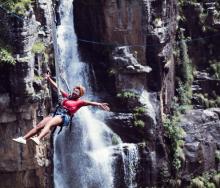