The Quagga Project arrives in Vergelegen

The Quagga Project arrives in Vergelegen 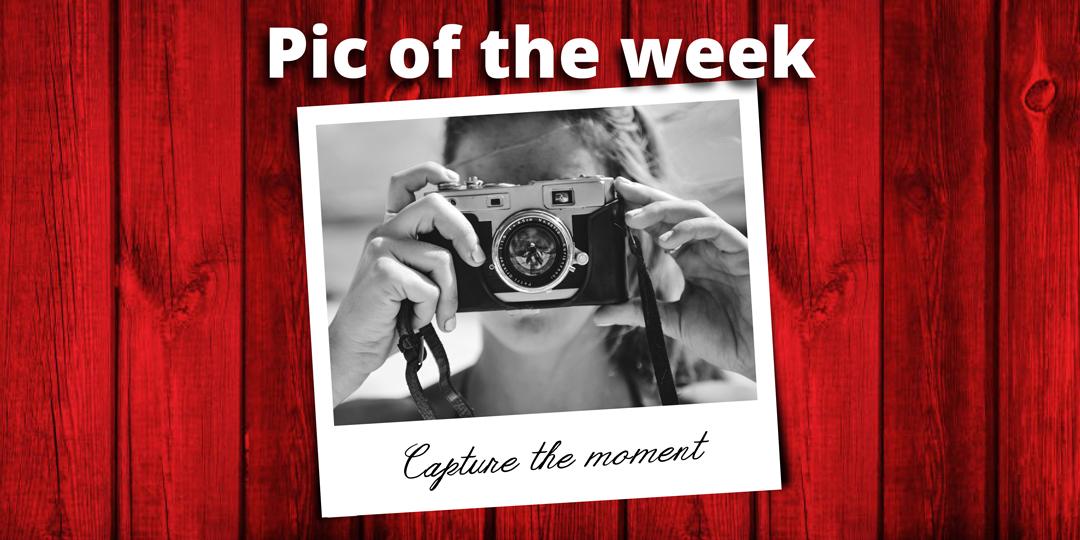 Vergelegen Wine Estate is now home to seven quagga, a zebra sub-species hunted to extinction 150 years ago. The estate, known for its environmental and sustainability initiatives, is now home to a stallion, five mares and one foal from the rare and intriguing animal.

The relocation to Vergelegen is the latest milestone in an ambitious project, launched in 1987, to bring the quagga back from extinction and to introduce them to reserves similar to their former habitat.

Quagga once roamed South Africa in large herds, particularly in the Karoo and southern Free State, until they were hunted out.  The last known mare died in Amsterdam Zoo in 1883.

To mitigate this, a dedicated group of conservationists in the Quagga Project have been selectively breeding from a founder population of southern Plains Zebras to retrieve the genes responsible for the animals’ characteristic hide pattern. They describe their breeding animals as ‘Rau quagga’, in memory of Reinhold Rau, who founded the project.

The seven animals from the Quagga Project were transported from Pampoenvlei in the Atlantis/Darling area on May 10. They are now settling down in a 180ha reserve area that includes natural grazing – a mix of renosterbos, Boland granite fynbos and various grasses – and plentiful  water from the farm’s Langkloof Dam. 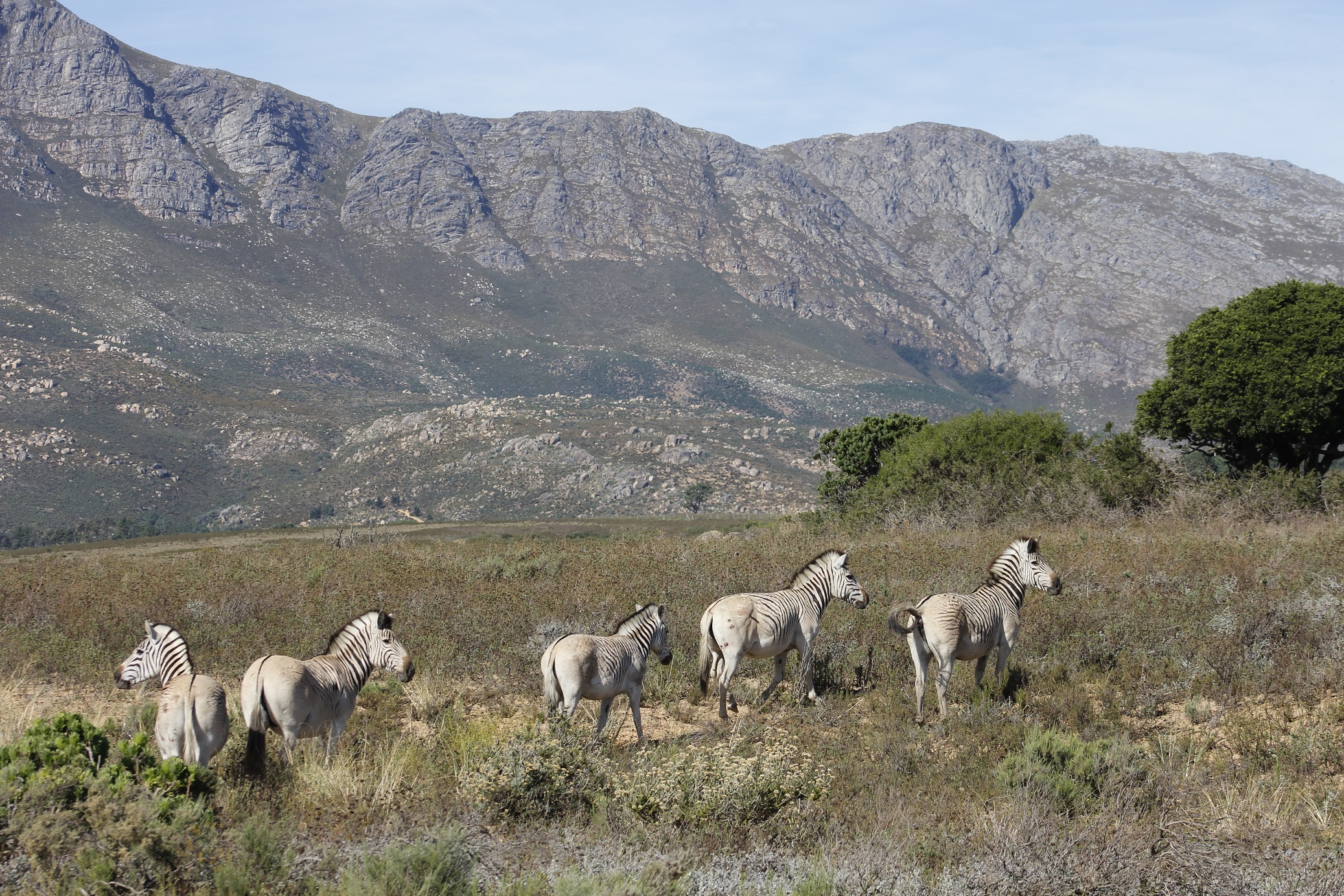 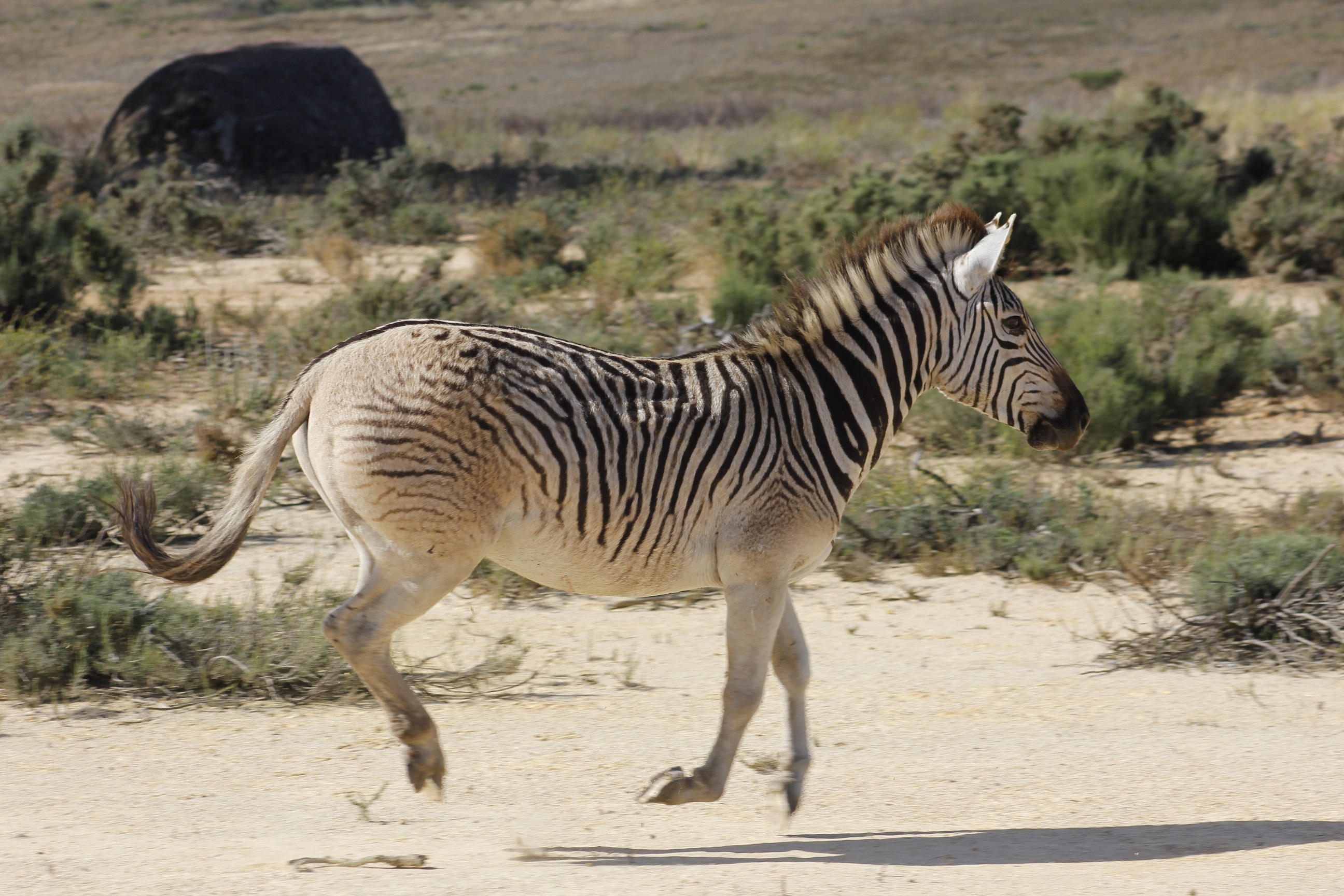