Profile: From waiter to Group MD

Profile: From waiter to Group MD 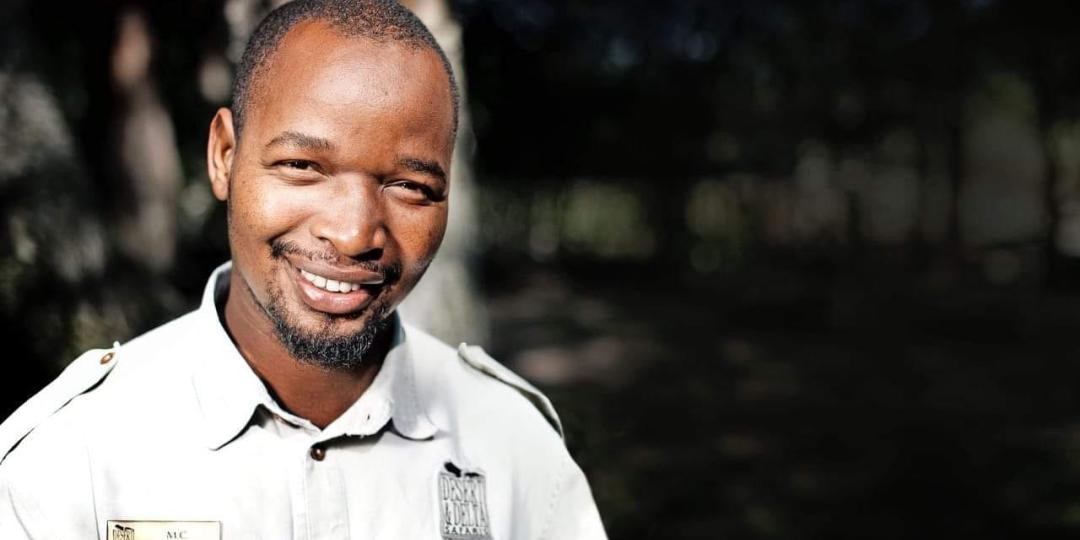 Chobe Holdings Limited has appointed Lempheditse Odumetse as Group Managing Director. He takes over from Jonathan Gibson who remains as Group CEO and Deputy Chairman.

Maun-born Odumetse joined the group in 1999 as a waiter at Desert & Delta’s Camp Moremi in the Okavango Delta. After qualifying as a Professional Guide in 2000 he was transferred to Xugana Island Lodge, and has since managed Xugana Island Lodge, Camp Moremi and Savute Safari Lodge. In 2005 he was selected for Disney World’s year-long International Cultural Exchange Programme, where he was employed as a savanna guide.

Odumetse became the group’s most successful manager by winning ‘Best Desert & Delta Safaris Camp of the year’ seven times out of the 10 years he managed the various camps, a record that still stands today.

He was later promoted to Group Assistant General Manager in 2013 and in 2014 was transferred to Ker & Downey Botswana, the group’s five-star camp operator, initially as General Manager before joining the Board as Operations Director in 2017.

In September 2020 he was appointed to the Chobe Board as Group Operations Director.

The management say Odumetse is a visionary leader and he has revolutionised the management of Desert & Delta during his ten-year leadership. Having started his career as only one of two local Batswana managers, he spearheaded the group’s localisation initiative to ensure that the group remained deeply rooted in Botswana.

Odumetse recognises the powerful potential of tourism and has identified young local talent and successfully guided more than 20 staff members into senior lodge management positions across the group.

Through his hands-on attitude and innovative ideas, the group became one of the first luxury safari companies to be managed exclusively by local citizens. Moreover, women make up over 50% of the management team – an impressive and rare achievement for any African company! This pioneering approach has empowered communities and uplifted families.