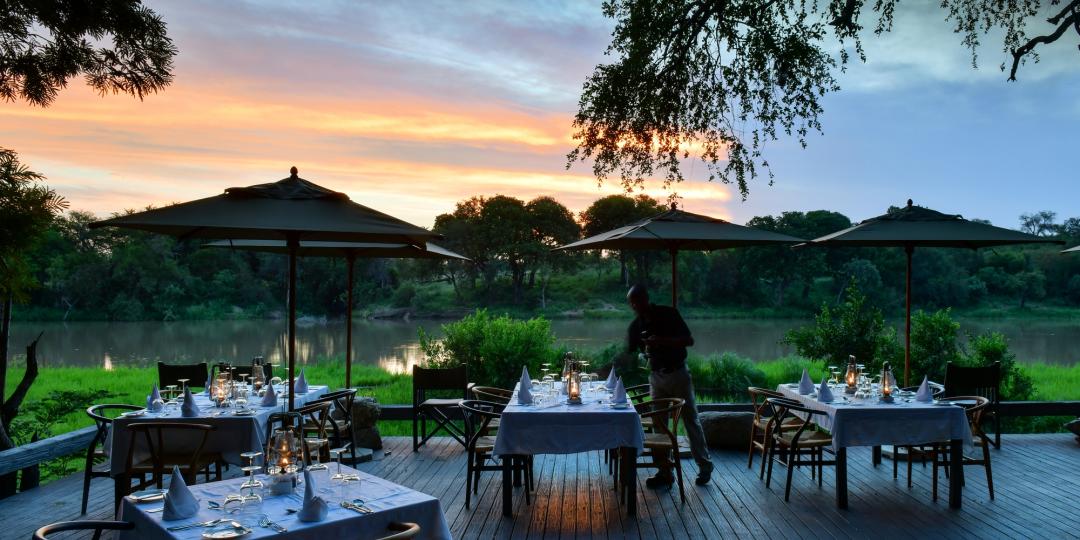 The Kruger National Park’s popularity makes securing accommodation challenging, and the park is often congested over peak periods. Tessa Reed spoke to some of the players about the challenges as well as possible solutions

WHEN SANParks opens bookings for the season, operators have to act fast – even on the day, to secure a spot for their clients.

Both Janine Bunsow, Market Manager for Germany, Switzerland & Austria, at Tourvest DMC, and Onne Vegter, Wild Wings Safaris MD, say that bookings for accommodation in the Kruger need to be made as soon as SANParks opens bookings, which it does 11 months in advance.

“There is always a scramble for the rest camps, especially the bigger and more popular ones,” says Bunsow.

Vegter points out that the southern part of the park (up to Satara) remains the most popular, adding that during peak seasons it is difficult to find availability in the standard bungalows, while the guesthouses and bush camps are always in high demand, even outside school holidays.

“Bookings can only be made up to 11 months in advance and, for peak seasons in particular, one has to book on the day that bookings open to stand a chance of securing the accommodation you want,” he says.

According to Bunsow, getting rooms in the private lodges over high season is also extremely difficult.

Henk Graaff, Director of Simbavati Safari Lodges, says some shortages of beds in prime locations should be seen in light of limiting the number of beds to keep the private reserves wild and limit the impact of people on the environment. He adds that 70% of Simbavati's bookings are made 120 days or more before arrival.

“A factor that is not helping, is people making block bookings throughout the year and then having to release at a later stage,” says Bunsow. “What in one way may assist one person can hinder another.”

Reynold Thakhuli, SANParks GM: Media, PR & Stakeholder Relations, says the park has looked at how it can best manage these bookings, adding that while operators book in advance and block for a certain period, they also pay in advance for those bookings.

“My feeling is that the Kruger is already stressed with too many visitors in peak times, which makes game viewing really unpleasant, says Christiane Glanz, Director Key Accounts UK and Switzerland at GoVacation Africa. “More lodges would just create more of an issue in the destination.”

“The demand is there for additional accommodation in and around Kruger, but increased traffic congestion is a real concern, particularly in the south,” says Vegter.