The Lion King to inspire the tourism industry

The Lion King to inspire the tourism industry 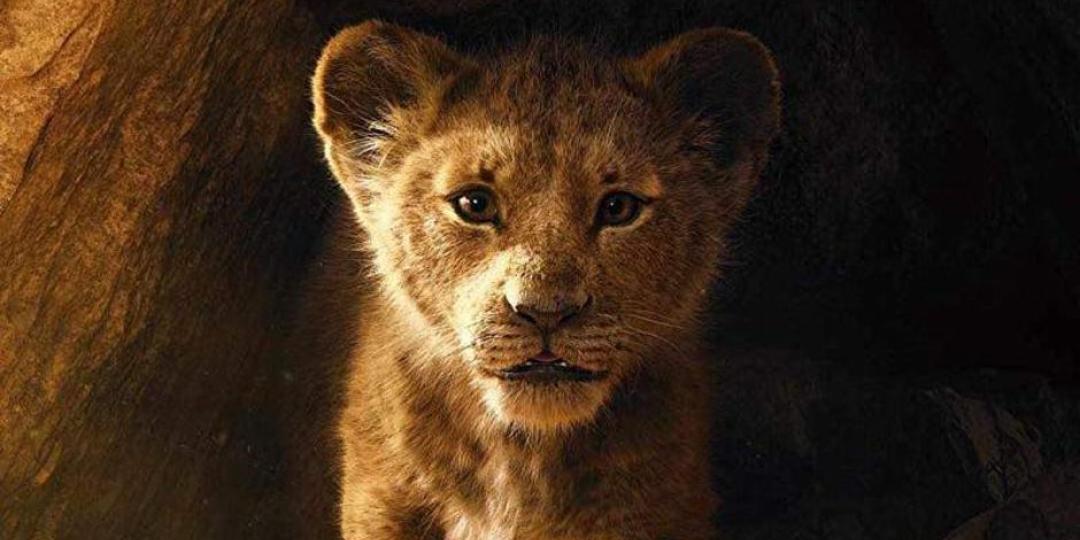 With the launch of the photorealistic remake of Disney’s The Lion King, many in the tourism industry are taking the opportunity to market their products around this iconic movie remake.

Travel companies from all over Africa are offering many Lion King-themed tours, itineraries, campaigns and competitions. Many of these initiatives are angled around exploring the legendary safari destinations in East Africa that inspired The Lion King movie and seeing many of the animals and their homes that are featured in the film.

The Kenya Tourism Board (KTB) has also taken the opportunity to partner with the film’s promoters to push its ‘Magical Kenya’ campaign, which markets the country as a tourist destination.

“What an opportunity like this provides for us is for people to understand that we have great locations, so some of the locations that inspire this movie are like the Chyulu Hills, Suguta Valley, Chalbi Desert, Aberdares, the Mara, so it is different locations within the destination that people would not ordinarily know that we have. So that is the challenge, for people to shift and understand that we are not just a beach and safari destination and that we have a lot to offer,” says Betty Radier, the KTB CEO.

“As a leading tourist destination, Kenya is known globally as the home of safari. Our country is also endowed with diverse tourism products that give visitors an array of options – ranging from culture to wellness,” she adds.

The Walt Disney company has announced a global conservation campaign to raise awareness of the crisis facing lions and other wildlife across Africa.

The Lion King ‘Protect the Pride’ campaign focuses on protecting and revitalising the lion population, with Disney lending its support to the Wildlife Conservation Network’s Lion Recovery Fund and their vision to double the lion population across Africa by 2050 through efforts that engage communities to ensure a future for African wildlife and their habitats.

To celebrate the release of the new movie, Intrepid Travel in Europe has teamed up with Disney’s The Lion King and is hosting a competition with a prize of a safari trip for two. Intrepid Travel’s Marketing Manager, Lynsey Kirk, said: “We’re very excited to be working with Disney on this fantastic campaign. We’ve already had a very strong response, with more than 30 000 entries to the competition.”

The Lion King themed ads are appearing on social media, on TV across 70 train stations in London.

Hell’s Gate National Park lies south of Lake Naivasha in Kenya, northwest of Nairobi, and is the main setting of the original Lion King. The park is one of the only places in East Africa where visitors can hike the totality of a park and even go on a biking safari. Visitors won’t actually see lions due to the park’s lack of predators, but they can take in savannas and come face to face with giraffes, zebras, antelopes, and warthogs while walking.

Londolozi Game Reserve has taken the more comedic route. A side-by-side picture comparison suggests that the original Lion King movie may have been filmed in South Africa rather than East Africa.