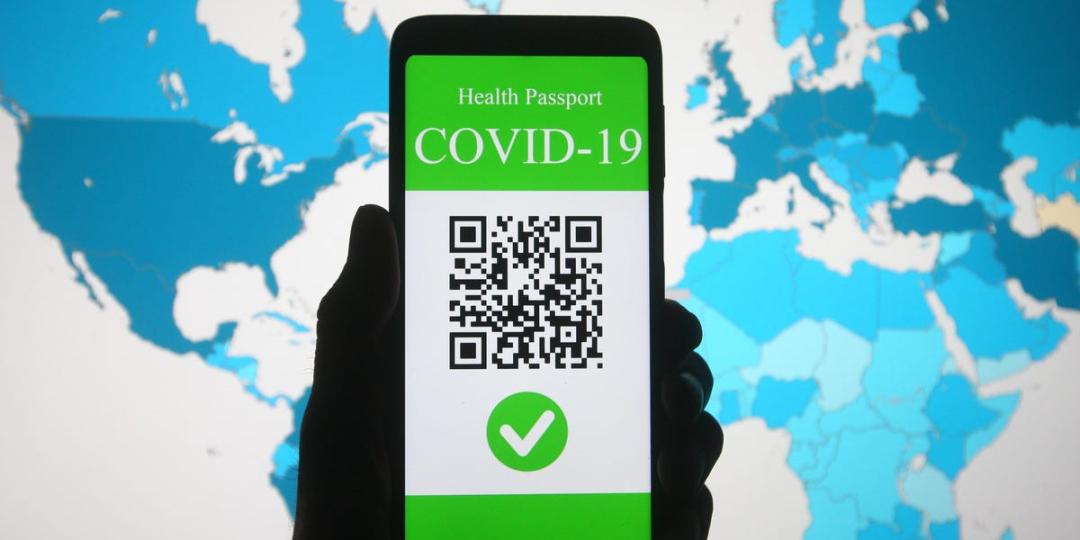 The system, which features a scannable QR code, produces a digital copy of the physical vaccine card which is linked to the Electronic Vaccination Data System (EVDS).

Several tourism leaders have been advocating for this, with President Cyril Ramaphosa noting that the digital vaccination certificate can be used to facilitate travel, access to establishments and gatherings and other forms of activity that require proof of vaccination status.

“Our approach is informed by World Health Organization guidelines and is in line with international best practice,” he said, adding that streamlining and standardising proof of vaccination would also go a long way towards getting a number of international travel restrictions both from and into the country eased.

Speaking recently on Peter Ndoro’s TV show, For the Record, Mia Malan, respected health journalist and Editor in Chief and Executive Director of the Bhekisisa Centre for Health Journalism, said some organisations and associations in South Africa had expressed the fear that South African vaccine passports might not be created according to international standards already in play globally, and this might be an encumbrance to travel plans.

But, as Malan pointed out, there was not yet a common international standard, but there were guidelines set by WHO, and these were the guidelines that South Africa had followed and was following. She quoted the Department of Health as saying it would add more security features in time, including digital signature technology.

Golf tourism – where to from here?  -  John Cokayne
How tourism SMEs can increase market share and profitability  -  Tshepo Matlou
Risk, response, and the power of preparation  -  Andre du Toit
Crossing the finish line – how to combat year-end blues  -  Kevin Burley
How the pandemic accelerated digital transformation in the airline industry  -  Anand Yedery
END_OF_DOCUMENT_TOKEN_TO_BE_REPLACED