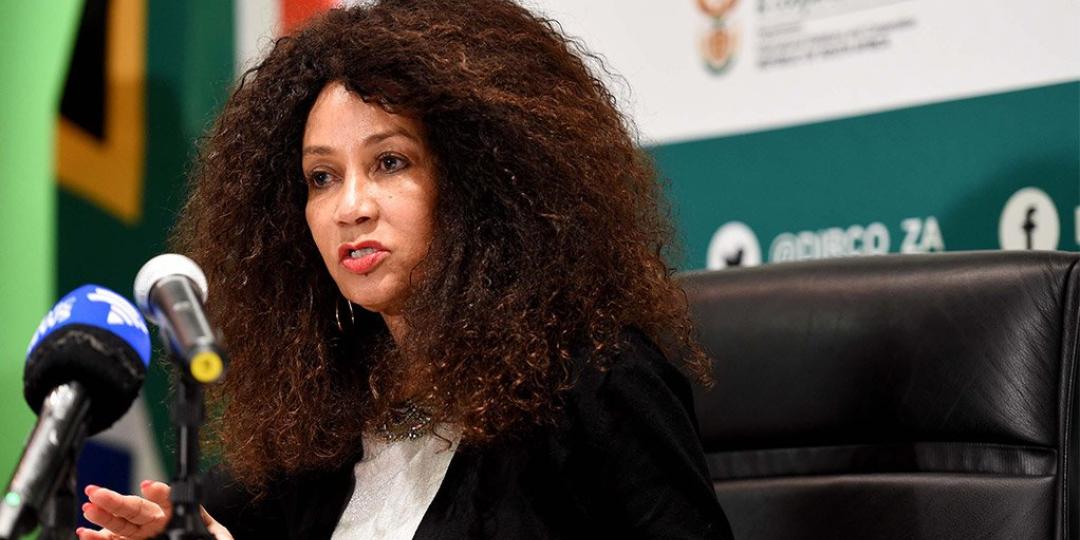 Industry leaders have expressed optimism and hope for the recovery of the tourism sector, specifically with what they term as “encouraging support” from Minister of Tourism, Lindiwe Sisulu.

“We are greatly encouraged by the relationship forged to date with Minister Sisulu, which marks a real improvement in and enhancement of interactions with South Africa’s Ministry of Tourism than in previous years,” said David Frost, CEO of SATSA.

“The fact that the relationship is being built at her behest and that she had been instrumental in lobbying for less-intrusive lockdown regulations over the festive season gives us immense hope that the tourism sector now has a champion to represent its interests and elevate its standing.”

Amongst other things, Sisulu established a war room shortly after her appointment and has made herself available consistently to meet with and take input from the private sector. “Although our war room is still loosely structured, based on the immediate crisis and activities stemming from it, the intention is for a structured engagement that will focus on short-, medium- and long-term strategies to deal with obstacles tactically and leverage opportunities,” explained Frost.

Associations such as SATSA, FEDHASA and SAACI have representatives on the war room, as well as key industry role players. “It is essential that all voices – inbound, outbound, small, large – are heard and represented.”

SATSA had been asking for structured engagement for many years, Frost added. “We have great hope that our constructive engagement with Minister Sisulu and the team paves the way for practical outcomes that will benefit our sector. Proof remains in delivery and, as the voice of inbound tourism, we are committed to the process and will support Minister Sisulu to achieve on our mutual vision.”

Frost highlighted that the COVID crisis had identified that survival and recovery could only be achieved through meaningful collaboration. “The pandemic has forced our industry to stop, come together and move forward in way that is better than what we had before.

“It is heartening to hear Minister Sisulu’s vision for an all-of-government approach to tourism, which is something that has stymied the industry’s growth for many years. In addition to bringing together departments like Home Affairs and Transport, whose operations and decisions impact our industry, a strong working relationship between the private sector, the Department of Tourism and South African Tourism is the only way to move forward to sustained and impactful change and recovery,” Frost added.

Hospitality association, FEDHASA, shared Frost’s sentiment, with National Chair, Rosemary Anderson, stating: “We have been working closely with Minister Sisulu and her team as we try to restore our destination’s reputation, navigate the ongoing restrictive business environment and deal proactively with legacy issues which for years have hampered the tourism and hospitality industry’s ability to contribute to South Africa’s economy.”

She said FEDHASA was heartened by Sisulu’s feedback from Expo 2020 Dubai – which concluded on December 31 – and her message of support for the sector.

“Her meetings with key source market representatives during her visit have yielded hope that we will soon be able to start rebuilding what has been lost, with several countries already announcing their removal of travel bans to and from South Africa.

"This year, for the tourism and hospitality sector there is a great deal of rebuilding that will need to happen. However, with the partnership between private sector and government, FEDHASA believes strong foundations are being forged,” said Anderson.

Sisulu recently expressed optimism about the prospects of tourism recovering. “As countries begin to relax barriers of entry to and from South Africa, we expect to see increased resumption of travel which, in turn, will speed up the recovery of the industry.”