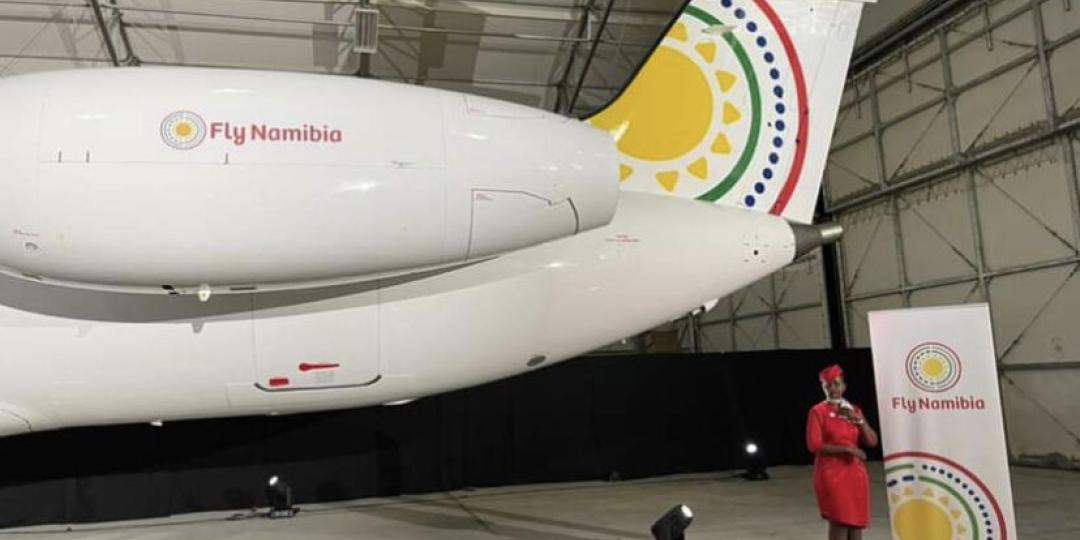 Privately owned Namibian airline, FlyWestair, has rebranded and is now known as FlyNamibia.

It is currently the only locally owned carrier in Namibia, after the government’s decision to liquidate state-owned Air Namibia in February this year.

According to Namibian press reports, FlyWestair, FlyNamibia’s parent company, had been a maintenance and charter company before it became a scheduled carrier. It launched its first scheduled passenger flights in June 2019, establishing flights to South Africa, but these were disrupted when COVID struck.

The airline restarted direct flights from Windhoek to Cape Town in October 2020. These now run three times a week. FlyWestair voiced its intention to fly between Windhoek and Johannesburg at the restart but this has not come on stream.

According to aviation news website, ch-aviation, the airline has announced a new schedule of daily connections specifically aimed at the safari trade. These extend its reach from Windhoek (Eros Airport) to the tourism destinations of Etosha National Park, Sossusvlei (in the Namib Desert), and the coastal town of Swakopmund.

FlyNamibia says from April 2022 it also intends to fly daily between Katima Mulilo in the Caprivi Strip, the north-eastern ‘finger’ of Namibia, and Victoria Falls in Zimbabwe.