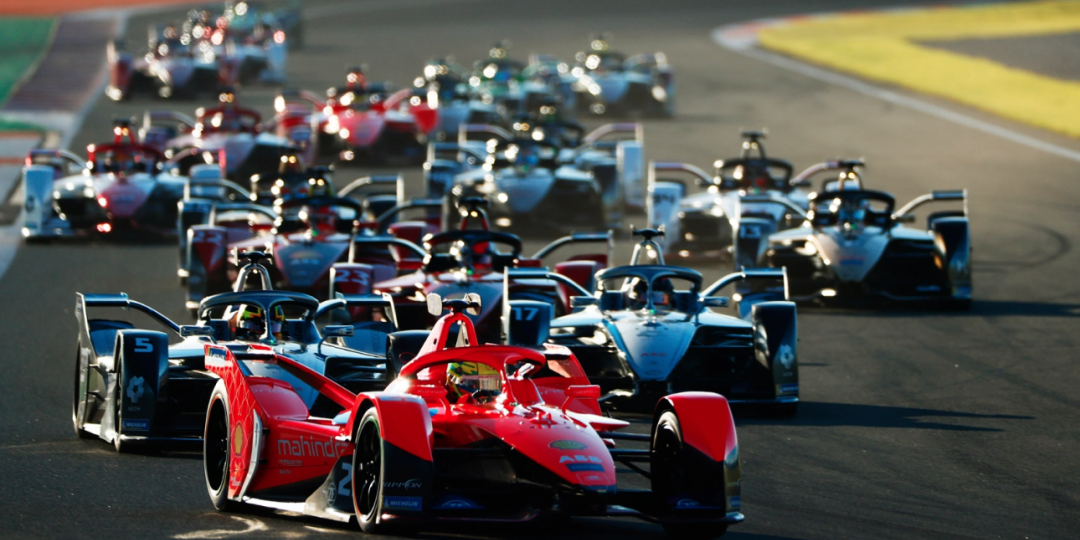 Following confirmation that Cape Town will host the ABB FIA Formula E World Championship motorsport event in 2023, South African Tourism has entered into a formal strategic partnership with the race, e-Movement for the next three years.

“This partnership will provide us the opportunity to showcase to the world South Africa’s readiness to host global events and welcome travellers to our destination,” said Chief Convention Bureau Officer at South African Tourism, Amanda Kotze-Nhlapo.

She said, through the partnership with Formula E – an electric motorsport event held across 12 destinations in five continents – Cape Town would be the first Southern African city to host a Formula E race for the next five years.

The first race will take place in February 2023 as part of Season 9. The Formula E event has a projected 33 000 spectator base (based on previous races in similar sized cities), and for the Cape Town e-Prix, 10 000 are projected to be international spectators spending more than seven nights in South Africa.

Another 10 000 are projected to be domestic spectators from outside Cape Town. This will bring in an estimated R2 billion (€117m) in economic impact and more than R500 million (€29.4m) in media exposure.

Kotze-Nhlapo said Formula E had become a fast-growing motorsport event in terms of spectator audience and global TV audience being broadcast in more than 190 territories. The race is also televised globally to an estimated audience of 411 million viewers.

“Through this partnership, the Season 8 race, London e-Prix, took place this past weekend and SA Tourism had an activation stand to promote the Cape Town e-Prix. The event was broadcast on SABC and SuperSport over the weekend and the 60 seconds version of the Live Again! TVC was flighted during the race,” she said.

One of Formula E's fastest circuits yet

The track is predicted to be one of the fastest in the series and Cape Town will join the likes of Monaco, Mexico City, Berlin, London and New York as city centres hosting an ABB FIA Formula E World Championship race.

The Cape Town e-Prix will start at the Green Point precinct’s Vlei Road, where the field of world-class drivers will race with Signal Hill as a backdrop. Then it’s a left turn into Helen Suzman Boulevard, and another left into Granger Bay Boulevard, presenting the racers with two sharp chicanes. Drivers will then head along the oceanfront on Mouille Point’s Beach Road, before taking a sharp left turn into Fritz Sonnenberg Road and a final right to reach the finish line.

Alberto Longo, Co-founder and Chief Championship Officer, Formula E, said: “We’ve had a very positive response within our ecosystem of teams, drivers and sponsors about coming to Cape Town, so we are delighted that the City is joining our Season 9 calendar.”

Iain Banner, Chairman, race promoter e-Movement (Pty) Ltd, said: “The public has been crying out for an open-wheel, street-circuit race and we are now answering those cries. With Table Mountain as the backdrop and Robben Island in the foreground, I have no doubt the ABB FIA Formula E World Championship will garner substantial support in Cape Town and throughout South Africa.”

He noted that bringing the ABB FIA Formula E World Championship to the country was part of a broader vision to accelerate the transformation of the Western Cape and South Africa into an innovation hub that could drive the renewable energy and mobility transition across the continent and make sure it remained relevant and positioned to thrive over the next 50 years.

“We believe that hosting the ABB FIA Formula E World Championship in Cape Town will showcase Africa as a role player in the transition to a greener future, and will position the city and the Western Cape as the pioneering renewable energy hub of South Africa,” said Banner.

Because of its role as host city, the City of Cape Town has committed to track upgrades to the precinct that will allow the race to take place annually. This is set to be completed by December 2022.

The E-Prix will be the focal point of E-Fest, a week-long showcase of sustainability, e-mobility and renewable energy solutions. E-Fest will incorporate an Investor Summit, which will bring together people and organisations to financially support the transition to a green economy, and an e-Mobility Festival, which will showcase e-Mobility solutions and their role in building a green economy.

Premier of the Western Cape, Alan Winde, said: “I am so pleased that the Western Cape will be hosting the Formula E and E-Fest, showcasing our province as the Green Economy Hub of Africa. This event will also be a perfect opportunity to showcase our destination as an attractive place for tourism and investment, as we focus on growing our economy and creating an enabling environment for the private sector to create jobs.”

“I would like to thank Alberto Longo and his team for placing their confidence in us and for having worked so closely with us over the past two years. To the Executive Mayor and his team, thank you for everything you have done to make the race possible on the streets of Cape Town. Finally, thank you to Premier Alan Winde for always believing in our vision and providing the support you do from the Western Cape Government,” concluded Banner.

The full calendar, with dates, for the Season 9 schedule will be released later this year.