Iata’s research has revealed that airlines are still in the doldrums, despite an uptick in domestic traffic.

The association says passenger traffic for March 2021 is still at rock bottom when measured by pre-COVID standards (March 2019), although there has been a slight improvement overall in the numbers when compared with February 2021.

Iata is using the ‘normal’ month of March 2019 as the comparison due to the extraordinary circumstances surrounding airline traffic in March 2020.

Total demand for air travel in March 2021, measured in revenue passenger kilometres (RPKs) was down 67,2% compared with March 2019. That was an improvement over the 74,9% decline recorded in February 2021 versus February 2019. Better performance was driven by gains in domestic markets, particularly China, while globally, international traffic remained largely restricted, dragging the overall numbers down.

International passenger demand in March this year was 87.8% below March 2019, a very small improvement from the 89% decline recorded in February 2021 versus February 2019.

Domestic demand was down by only 32.3% versus pre-crisis levels (March 2019). This was a significant improvement on the February comparisons, when February 2021 domestic traffic was down 51.2% from February 2019. China was the key contributor to improved domestic traffic.

In Africa, which accounts for 1.9% of the world’s passenger traffic, passenger numbers were down 71.8% compared with March 2019. International traffic saw a 73.7% drop and international load factors were 49%.

“The positive momentum we saw in some key domestic markets in March is an indication of the strong recovery we are anticipating in international markets as travel restrictions are lifted,” said Willie Walsh, Iata DG.

“The emergence of new COVID-19 variants and rising cases in some countries are behind governments’ reluctance to lift travel restrictions and quarantine. However, we are beginning to see positive developments, such as the recent announcement by European Commission President Von der Leyen that vaccinated travellers from the US will be allowed to enter the EU. At least 24 countries have already said they will welcome vaccinated travellers. We expect this to continue and gather momentum as vaccination numbers rise. However, governments should not rely only on vaccinations, as it risks discriminating against those individuals who are unable to get a vaccine for medical or other reasons, or who lack access to vaccines – a common situation in much of the world today. Affordable, timely and effective testing must be available as an alternative to vaccines in facilitating travel,” he said.

“Furthermore, for as long as these health measures are required, governments need to accept digital COVID-19 test and vaccination certificates and to follow global standards for issuing their own vaccination certificates and test results. We are already seeing intolerable waits at some airports, as airlines, passengers and border control authorities are having to rely on paper processes at a time when airports are no longer designed to accommodate them.

“The Iata Travel Pass addresses this challenge by enabling travellers to control and share their digital vaccination certificate or test results with airlines and border authorities, easing facilitation and reducing the risk of fraudulent documents,” said Walsh. 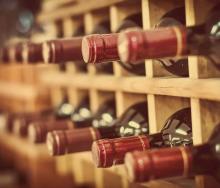 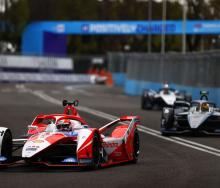 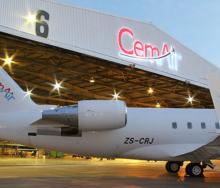 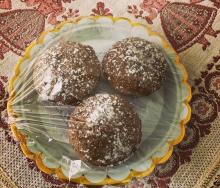 Pics of the Week: United in celebrations for Mandela Day 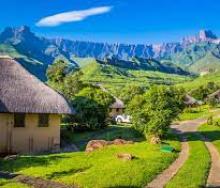 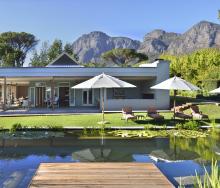 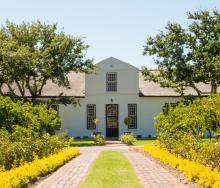 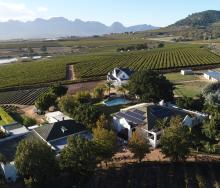 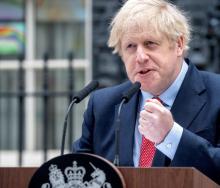 Open letter to Boris Johnson: ‘Why are we still on the red list?’ 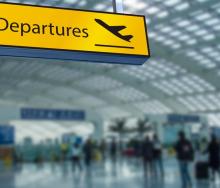 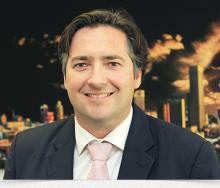 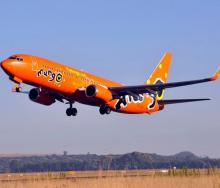 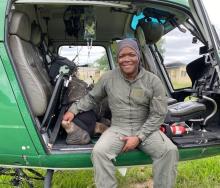 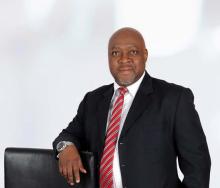 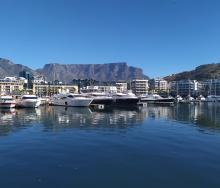 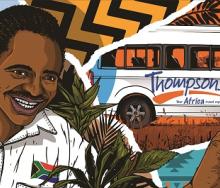 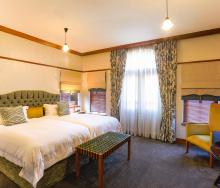 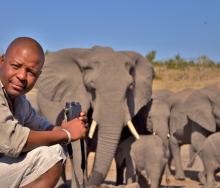 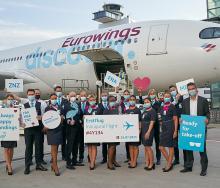 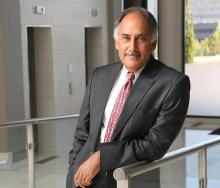