Comair collapse – operators may have cover

Comair collapse – operators may have cover 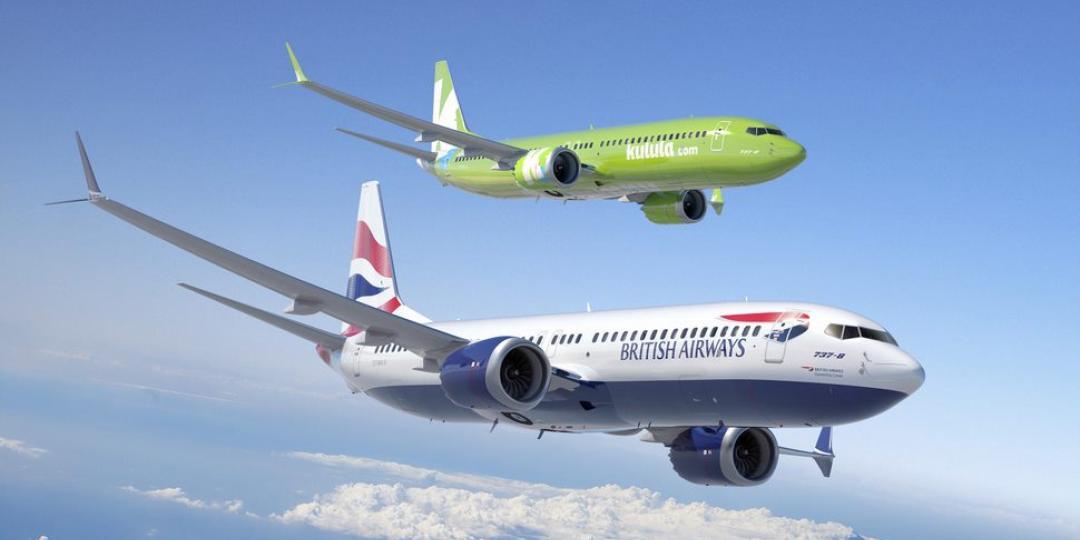 UPDATE: This article was updated on June 14, 11h45. The third from last para has been inserted, and the second from last updated.

Legal adviser to the UK-based industry body, the African Travel and Tourism Association’s (ATTA), Alan Bowen, has sent out a notice to its members with some guidance on how they might proceed in the light of Comair’s voluntary liquidation application on Thursday, June 9.

One piece of advice is that members should claim from their insurance provider. But he warned that its two years inBusiness Recovery, a scheme similar to US Chapter 11, might of itself mean that UK agents’ and operators’ supplier failure cover may be invalid. However, he advised members that if any operator had cover, it was certainly worth making a claim.

“BA, under whose franchise Comair flew, have issued guidance notes for all tickets issued under their 125 plate, but for those who booked directly with Comair, the outlook is far less certain,” he said.

“Any agents holding bookings become creditors of the airline in the forthcoming liquidation but the prospects of any recovery are slim. If the flights were sold as part of a package, UK operators would be expected to replace the flights with alternatives at no extra cost to the customer. Regulation 14 of the 2018 Package Travel Regulations requires the replacement of any service that is no longer available with a suitable alternative or if none is available at all, to cancel and offer a full refund, a much worse outcome.”

However, said Bowen, EU261 (under which passengers may claim up to €600 compensation for cancelled, delayed or disrupted flights) is not applicable at all in this case. “Comair was a non-EU airline operating non-EU routes, despite being marketed as a BA franchise.”

Update: Association of South African Travel Agents (Asata) CEO, Otto deVries, has warned agents that it is imperative in the case of BA Comair bookings made on the GDS, that agents seek refunds from British Airways in the normal way by using the normal British Airways refund application process for travel agents. He said it is important that agents don't apply for chargebacks from banks for these BA Comair GDS bookings, as that would likely attract an ADM.

Bookings for kulula.com made via the airline's website can be treated as chargebacks. These applications can only be processed once the liquidation order is granted – Finance news website Moneyweb warns that this could be a lengthy process. To claim refunds for any bookings made for kulula flights via Hahn Air (prior to kulula going off Hahn Air in March this year), agents should email service@hahnair.com.

In South Africa, bank clients who paid for their tickets using a Visa or MasterCard bank payment card are being advised by banks to lodge a dispute with the bank and request a charge-back. South Africa’s FNB advised that where a third-party instant EFT system was used to pay for the tickets bought on the airlines’ websites, the bank would be unable to lodge a dispute or charge back the payment, as instant EFTs cannot be charged back.