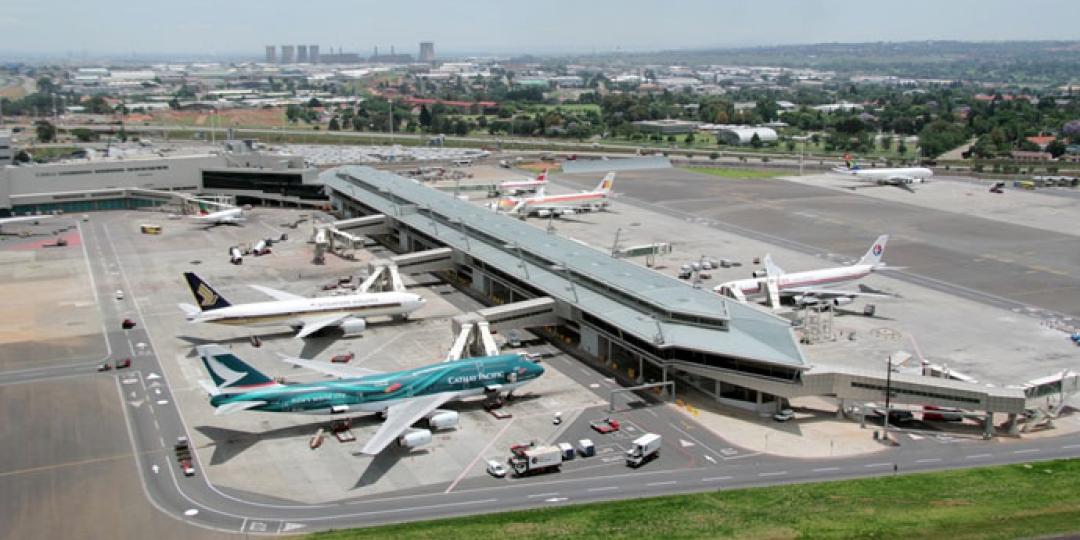 The Central Energy Fund (CEF) and the Department of Minerals and Energy have committed to provide approximately 1,5 million litres of jet fuel to OR Tambo International Airport to ease the situation for airlines affected by the jet fuel deficit.

The airlines should then be able to access this emergency jet fuel supply while the fuel deficit at the airport continues.

This is the major one of several interventions that are being planned to address the cancellation of flights, tankering and costly technical stops, and to ensure a more than adequate fuel availability to all airlines at all times.

Speaking at a press conference entitled ‘Fuel Forum’ at the airport on Monday (May 9), Mpumi Mpofu, Acsa CEO, said while overall stock levels were stable, the problem that remained was that certain airlines’ fuel suppliers impacted by a declared force majeure were still unable to acquire the quantities of fuel they required. As airlines do not all use the same fuel supplier, they are not equally affected.

Meanwhile, Transnet Freight Rail has said the current situation is likely to be 100% resolved by October 30, when both rail lines will be up and running from Durban. In the meantime, 50% of the rail line will be restored and repaired by June 9, meaning at least half of normal rail capacity from the coast will be restored.

Mpofu also confirmed that the promised consignment of jet fuel on board a ship had arrived at the Durban port on May 5 and was already being pumped into the National Petroleum Refiners’ South Africa refinery.

Mpofu quantified the loss to Acsa as a result of the 14 flights that had been cancelled because of the fuel shortage for certain airlines – 3 150 passengers were affected across the two airlines that cancelled flights and Acsa lost R1,5m in revenue.

Mpofu said revenue lost in terms of landing fees was “in the hundreds of thousands of rands”, but that the situation was now stable, although there was still a slight shortage of fuel.

Losses to the international airlines, due to cancellations, diversions to uplift fuel and having to tanker in fuel, were not discussed at the press conference.

Travel News understands that the normal amount of jet fuel that is generally available at OR Tambo at all times is enough to last five days. The airport is now sitting with three-and-a-half days’ worth of reserves.  Mpofu stressed that anything under two days was considered a crisis.

While the shortage does not technically constitute a crisis for Acsa, the effects of the shortage have impacted heavily on some of its airline clients.