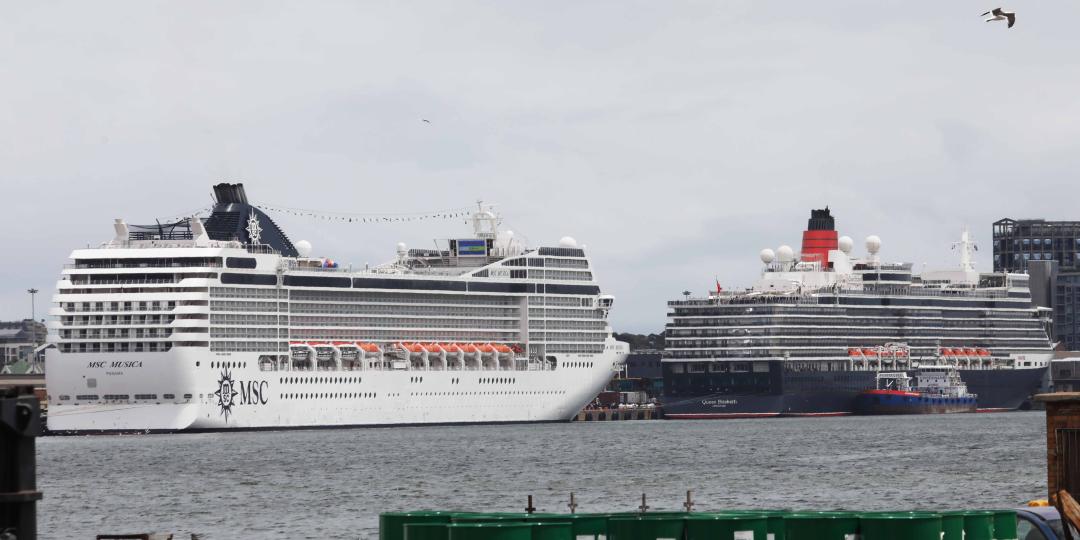 Growth in the cruise tourism industry has been stimulated by the V&A Waterfront’s R59 million (€3.6 million) redevelopment of the Cruise Terminal in 2015, as ever-larger vessels and more cruise line operators opt to berth in the Port of Cape Town.

Since 2015, the harbour has had 150 ships visiting, some on multiple occasions and customs officials processed 266 149 passengers. This number includes crew who effectively also become tourists when they arrive in Cape Town.

For the upcoming cruise season, which started in October and ends in April, 21 ships from 11 cruise lines will dock at the Terminal’s E berth. The Aidamira will return as many as 17 times, the MSC Orchestra six times, the Azamara Quest four times, the Nautica three times and the MS Bremen and the Albatross will each make two visits –a total of 57 visits for the season.

These are confirmed bookings and conservatively, the Cruise Terminal will welcome roughly 100 000 passengers and 30 000 crew, according to a statement by the Waterfront.

“While in port, these visitors all use local transport and book tours, visit local restaurants and tourist attractions and shop for gifts, all of which positively impacts on the economy and job creation. Many passengers and crew also choose to extend their stay in the city, and they either fly home from here or fly to the next port to catch up with their ship,” said Andre Blaine, Executive Manager Marine and Industrial of the V&A Waterfront.

The Terminal offers the secure, quality service demanded by cruise line operators. Although a dip was recorded in the 2016 and 2017 seasons as a result of the drought, passenger numbers increased by 19% to 66 601 by the close of the 2018-2019 season.

Blaine said: “Cape Town is fast becoming known as the ‘turn-around’ port for both inbound and outbound international arrivals and departures, and we aim to build on this success. Our objective is to become the number-one port in Southern Africa for cruise liner business.”

He noted that there had also been a significant increase in interest from international cruise line operators in adding Cape Town to their itinerary. These include Tui Cruises, Aidaaura, MSC and Royal Caribbean. There is also growth in local cruising along the coast between Cape Town and Port Elizabeth.