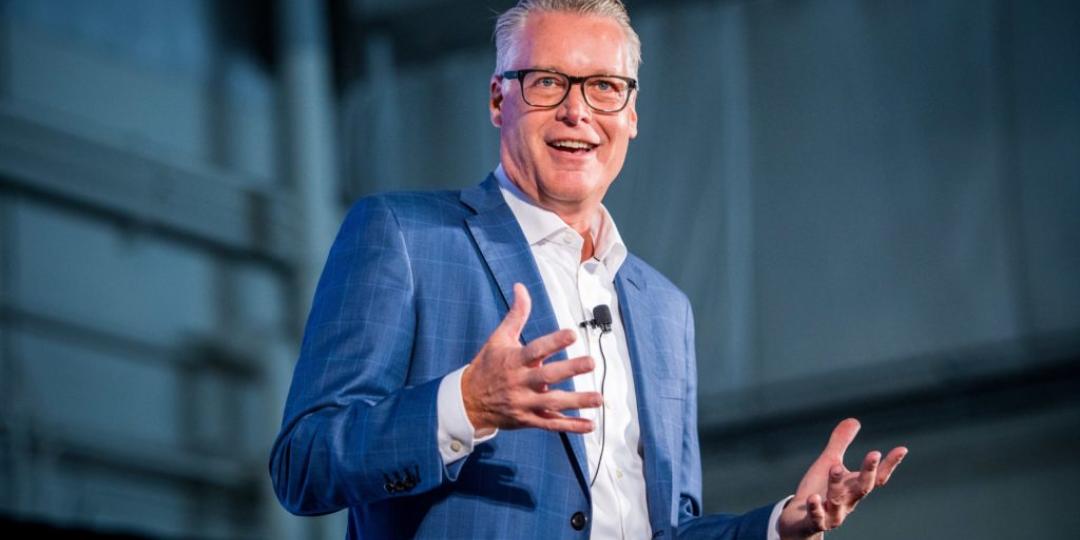 His comments come when jet fuel prices have risen sharply to a 14-year high after Russia invaded Ukraine last month. The jet fuel price is about two-thirds higher than a year ago.

Glen Hauenstein, Delta President, was recently quoted in a Financial Times article, saying the airline needed to “recapture” $15-$20 each way on an average ticket value of about $200 and that Delta was confident passengers would be willing to pay that.

On international flights, which account for 35% of Delta’s business, the “recapture” would be by way of a fuel surcharge. Bastian said at the press meeting: “There is a lot of pent-up demand, and customers are accepting higher prices.” Emirates, Japan Air Lines and Air Asia have already added fuel surcharges.

In a still unreadable international travel demand market (capacities and seat occupancies have been erratic and trends have been somewhat irrelevant for future use, for the past two years) set against a matrix of the post-pandemic world and unpredictable global events, airlines have their work cut out to find the right capacity for every route without pruning useful green shoots.

The FT report said Delta’s bookings for transatlantic flights fell 5-10% in the week following the Russian invasion of Ukraine. In sharp contrast, in the week of March 7-13, the same airline had its biggest-ever day of sales, and the following day was its second biggest. So, certainly US consumers’ enthusiasm for travel had not been significantly dampened.  So much so, that although Delta forecast a quarterly loss, it looked forward to a profit for March 2022.

The carrier said in the first quarter it had seen 83% of the seat capacity it had enjoyed in 2019, before the pandemic. Bastian felt it was a little early to tell what would happen to oil prices and consumer demand over the summer. “You’d never want to be in a position of cutting capacity when you’re having such robust demand,” Bastian said.

In Delta’s view, business travel had returned to only 60% of normal levels but was on the increase. The airline said it was prepared for one-fifth of its large corporate business to disappear entirely.

“There are forms of business travel that will never return, that are more efficient to handle over video technology,” he conceded in a BBC interview. But Delta expects premium leisure travellers to replace the lost sector.

United Airlines has already said it would cut its planned 2022 seat capacity, partly due to rising fuel prices, and American Airlines has reduced its first-quarter capacity forecast.

Delta has an unusual luxury – it owns its own oil refinery in Pennsylvania, which it had been trying to sell. Perhaps it’s re-thinking that. "We're thrilled that we have it right now," Bastian told the BBC.