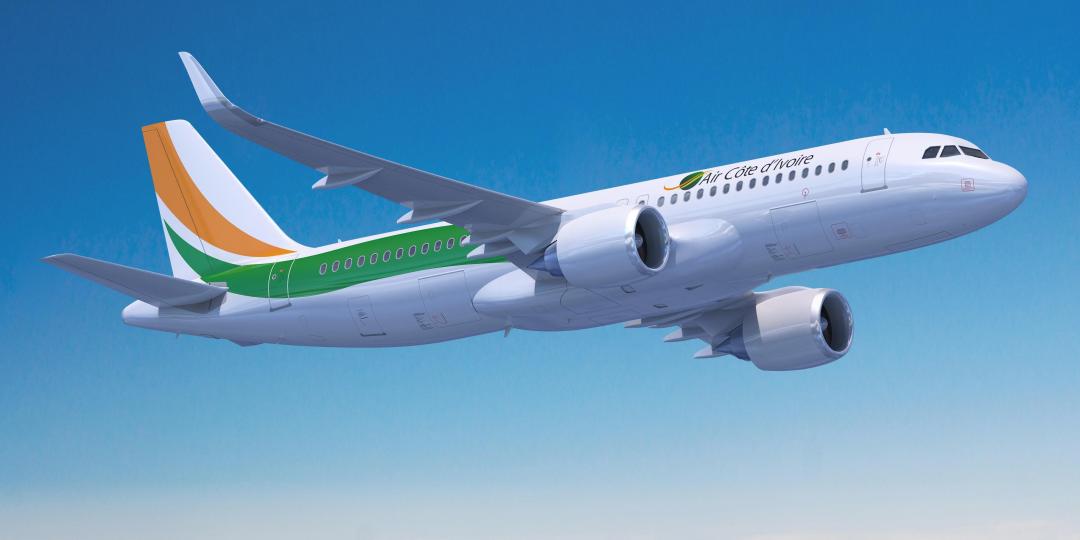 Air Côte d’Ivoire will launch the quickest route between Johannesburg and Abidjan, capital of Côte d’Ivoire, this month.

The Johannesburg-Abidjan via Kinshasa route will launch on June 29 and will reportedly be the fastest route between South Africa and Côte d’Ivoire offered by any airline in Africa. The airline will introduce four flights per week between Johannesburg and Abidjan. Bookings are already open.

The flights depart from Abidjan at 19h50 GMT on Sundays, Mondays, Wednesdays and Fridays, landing in Johannesburg at SAST at 05h35. The return flights from Johannesburg will depart on Mondays, Tuesdays, Thursdays and Saturdays at 06h35 SAST and arrive in Abidjan at 12h20 GMT.

During the Ivorian-South Africa economic forum in December 2021, Ramaphosa said the West African nation was an attractive investment, tourism and trade destination for South African companies, and that African countries could fully reap the benefits of the African Continental Free Trade Area (AfCFTA) if they worked together.

“Côte d’Ivoire is a strategic trading partner for South Africa and there is tremendous potential to further increase trade in value-added products between our two countries. Having greater and direct access to each other’s markets is a catalyst for investment,” Ramaphosa said.

Côte d’Ivoire’s GDP in 2021 stood at $70.99-billion and statistics from the African Development Bank show that the country’s GDP could grow by 6.5% in 2022, with the transport, construction, agriculture and petroleum sectors expected to drive much of that growth.

Air Côte d’Ivoire CEO, Laurent Loukou, believes the new route between Abidjan and Johannesburg will be key to opening up opportunities for investment and improving bilateral trade between the two countries.

“Of course, the timing of the new route has been strategic as we lead up to IATF2023. Africa is gearing up to become a strong economic bloc and Côte d’Ivoire and South Africa have a massive role to play in that growth. Intra-Africa trade is key to unlocking industrial opportunities for many African countries, including between Côte d’Ivoire and South Africa,” he said.

Air Côte d'Ivoire was created in May 2012 and has been in operation since January 2013. The airline prides itself on providing direct and frequent flights at convenient times. It connects West and Central African countries and flies to 19 destinations in Africa and five domestic destinations within Côte d’Ivoire.