Müller has over 35 years’ experience in IT in Europe, USA and Asia as well as more than 15 years’ experience in tourism and hospitality digital marketing in Europe and Africa. In the early 2000s he started with so called “new media” at TUI and Thomas Cook and later moved into their resort and hotel business.
For the last seven years, Müller has been deeply involved in the Namibian tourism and hospitality industry, recently as GM Marketing & IT, establishing a Namibian Hotel Management company (O&L Leisure). He was also part of the core team who designed, developed and successfully opened the new Strand Hotel Swakopmund in October 2015. 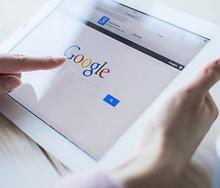 Rainmaker explains Google Hotel - What it is and its importance

Namibia – still slow to board the solo train 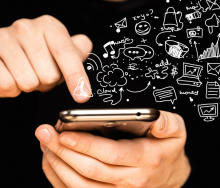 Industry tips by Rainmaker: The importance of micro-moments

A look at the value OTAs offer product owners

Why Expedia and other digital entities have become so popular

The needless pause into the brave new world of travel

Virtual versus hybrid – where to from here?