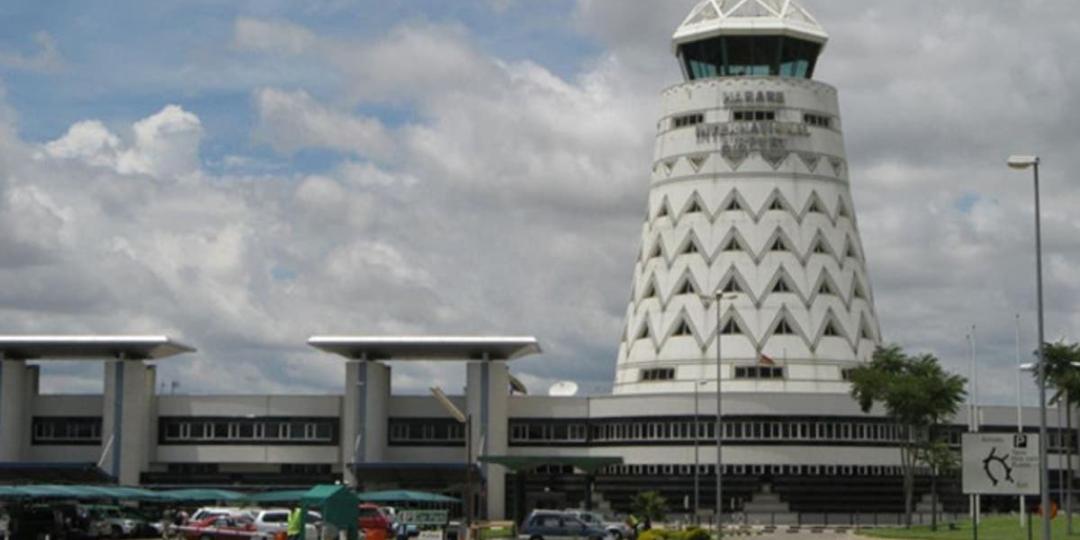 Amid updated travel regulations for entry into Zimbabwe, the industry is lobbying for a longer period between the time of testing and time of arrival, as the current regulation stipulates no longer than 48 hours.

This was highlighted in a webinar on the reopening of Zimbabwe’s tourism sector, hosted by the African Travel and Tourism Association.

MD of Vayeni Escapes, Luke Brown, dissected the country’s current travel regulations. “Please note that the situation remains fluid and thus what I talk about now will evolve and change in the coming days and weeks ahead,” he cautioned.

Zimbabwe does not enforce a mandatory quarantine, provided that travellers present a negative COVID certificate dated no longer than 48 hours prior to arrival.

“We are currently trying to lobby to increase that time window as we are all too aware that it is a bit short,” said Brown.

According to Brown, Zimbabwe’s land borders remain closed for tourists. “We do anticipate that this may change in the not-too-distant future.”

Tourists arriving at the airports will have to present a completed traveller surveillance form that will be issued either on board their flight or on arrival at the airport. The form asks basic questions about travellers’ symptoms and travel history.

All arrivals will be screened when they submit their forms and negative COVID certificates. “Only where symptoms are presented will the traveller be isolated for further testing,” said Brown.

Zimbabwe has announced that PCR testing is now available at its major airports as well as selected clinics and hospitals in tourist towns.

“On departure from Zimbabwe a negative PCR test will most likely be required, as their home country and airlines require,” added Brown.