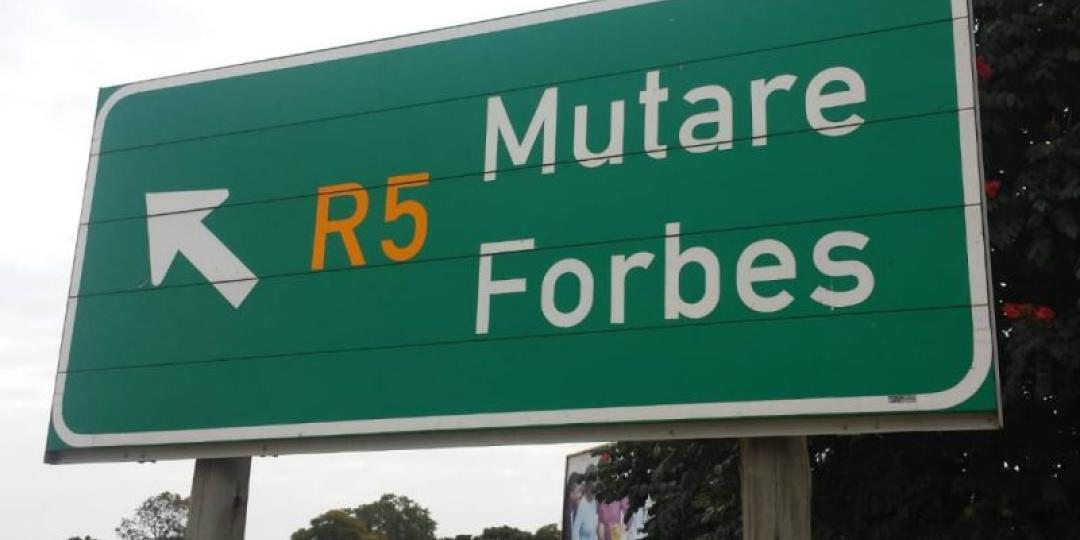 Minister of Information, Publicity and Broadcasting Services, Monica Mutsvangwa, said the opening of border posts would be phased in, beginning with Beitbridge, Plumtree, Victoria Falls, Chirundu, Nyamapanda and Forbes.

“The borders will open first to private passenger vehicles and pedestrian traffic as from December 1, while further assessment is being undertaken with regard to preparations for handling public passenger transport,” she said, adding that public border operating hours were fixed between 06h00 and 18h00 until further notice.

“Curfew hours are being extended from the current 20h00 to 22h00 for the convenience of those who are cleared late at ports of entry. This will be subject to gazetting.”

Beitbridge Border Post Assistant Regional Immigration Officer, Nqobile Ncube, said officials on both sides of the border were working together to curb the spread of COVID-19 and ensure smooth passage of travellers who met the minimum requirements.

“We held several meetings in the run-up to the opening of the border with local stakeholders and South Africa. Ministers of both countries met last week where strategies of reducing queues and increasing temperature screening, hand washing and other measures were emphasised,” said Ncube.

The Hospitality Association of Zimbabwe said in a statement: “The opening of borders comes at an opportune time, well ahead of the festive season. We anticipate an increase in hotel occupancy rate as travellers now have the option to visit the country.”

What does a post-COVID-19 future hold for the MICE industry?  -  Tim Cordon
Specials and discounts – responding to low demand  -  Onne Vegter
Repair team dynamics with behavioural profiling  -  Teresa Richardson
Let’s stay safe to stay in business  -  James Vos
How tech can boost hospitality in 2021 and beyond  -  Niels Verspui
END_OF_DOCUMENT_TOKEN_TO_BE_REPLACED