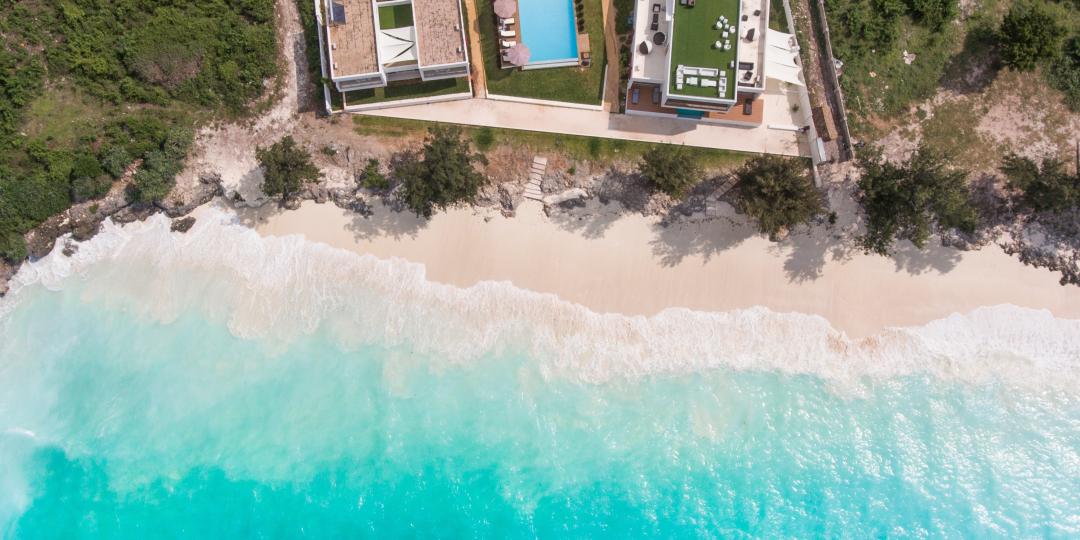 Nungwi Dreams by Mantis – located an hour’s drive from Zanzibar’s Abeid Amani Karume International Airport – has announced its second phase of development, which will add 2 800sqm to the resort.

In addition to the current offering of 22 units, phase two will consist of 24 new guest rooms, six of which are 46sqm rooms just 15m from the ocean.

The remaining rooms consist of seven sea-view rooms and 11 standard rooms of 40sqm each, eight of which have interleading doors that allow for four family units.

In the existing hotel, the Beach Villa has been divided into six single beach-front rooms, and eight single rooms have been added to the original guest blocks. Once phase two is completed by September 1, the room count for Nungwi Dreams will increase to 57 single rooms and one four-bedroom Presidential Villa.

Guest facilities will also be expanded to include a second 165sqm-infinity pool. Surrounding this is a 700sqm multi-functional entertainment area, incorporating a new poolside bar and outside dining area with seating for up to 80 guests.

The main restaurant will be extended to include an additional 116sqm of seating and a new purpose-built buffet area. A brand-new kitchen is being built to service the increased number of guests.

Also near completion is the 146sqm spa facility with three treatment rooms, and the extension of the terrace bar with the new 360 Skybar, with extra seating.