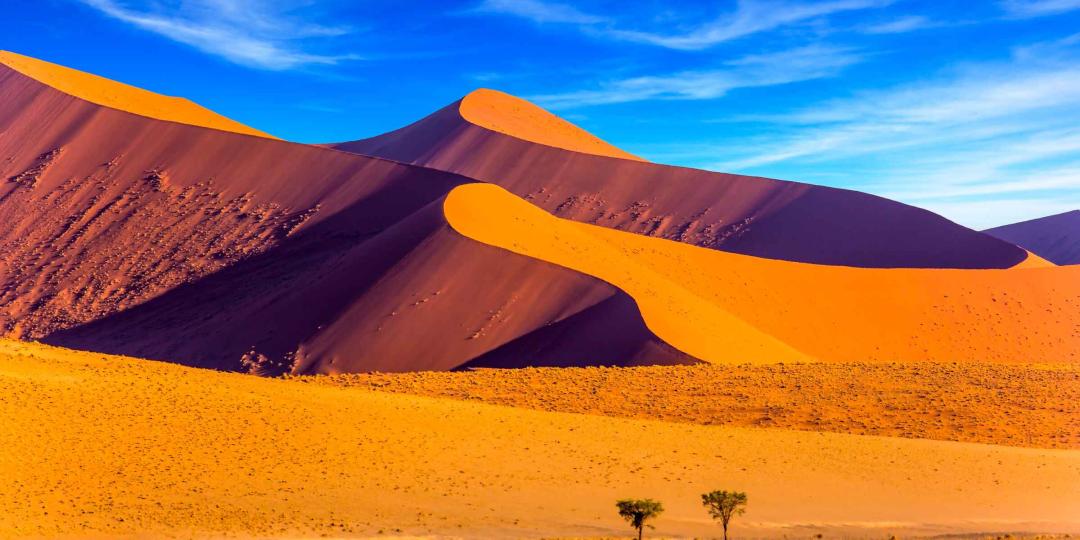 In July, commercial accommodation establishments in Namibia recorded an average room occupancy of only 11.4%, according to the latest statistics released by the Hospitality Association of Namibia (HAN). This is just over 3% higher than in July 2020, when Namibia's borders were still closed.

Pointing out that July is usually the start of the tourism high season in Namibia, Gitta Paetzold, CEO of HAN, ascribes the decline largely to the “persistent and more stringent entry rules to Namibia” introduced at the end of July, which she believes are negatively impacting some hard-fought-for foreign markets, especially the US.

Paetzold said in July, a total of 4.13% of the guests hosted at establishments across the country came from the United States. According to her, this is higher than the US occupancy levels recorded in 2019 and is based on efforts by the Namibian tourism industry to grow that market.

“Given these efforts, the industry anticipated a healthy growth from that market over the coming months, given the reservations received from that market. This hope has come crashing down with the introduction of the vaguely worded and confusing 72-hour test ruling the Namibian government introduced at the end of July,” she said.

Paetzold explained that this meant reaching Namibia by air – from source markets that would need to catch connecting flights from third countries (such as South Africa) – is almost impossible to achieve within the 72-hour limit. “Especially, when calculating the time from date of swab to date of arrival,” she said, adding that the timeframe was not clearly defined in the gazette and was causing confusion.

According to Paetzold, since the new regulations were introduced, some Namibian tour operators had lost several million Namibian dollars’ worth of bookings from the US market for August and September.

“And with every day and week, the losses to the tourism sector increase, and the attractiveness of and confidence in Namibia as an attainable travel destination dwindle,” she said, noting that while the tourism sector was not opposing the 72-hour ruling, it was appealing to authorities to review wording of the regulations to define the time-frame from swab to first point of embarkation.

“This is to enable travellers from markets such as the US and the Asian market, to enter Namibia with valid and acceptable negative test results.”

Paetzold warned that, despite the number of COVID-19 cases recorded in Namibia decreasing and the vaccine roll-out gathering momentum, another month of vaguely defined and restrictive rules might result in the collapse of tourism recovery.

“A full, national approach to saving tourism is now of utmost importance,” she said.