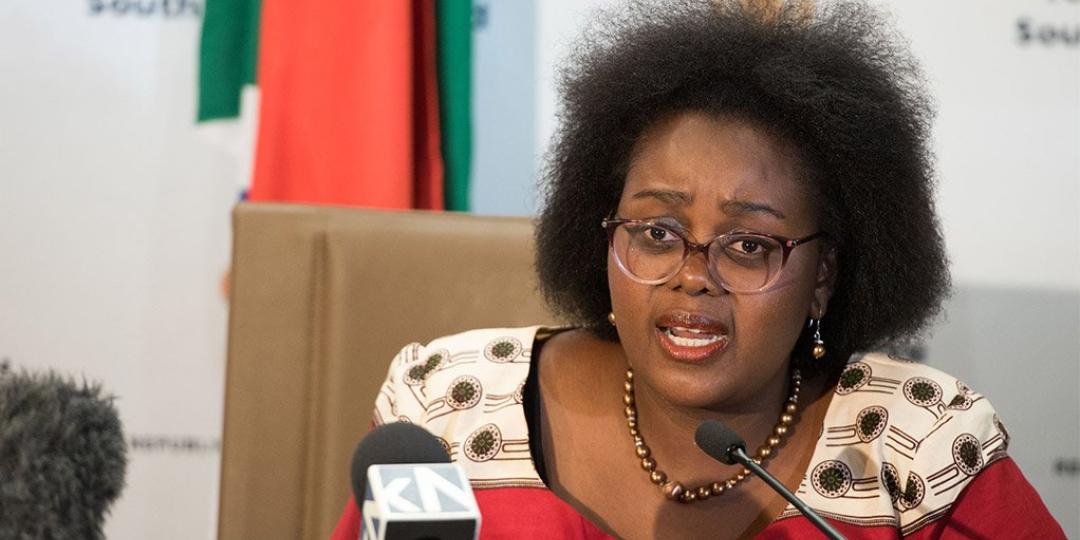 The global tourism industry is dominated by women but, according to industry experts, not enough of those women are occupying leadership positions.

During a webinar hosted by the African Tourism Board and Women of Value Africa, industry experts weighed in on what has been done for women in the tourism industry and what still needs to be done to achieve equality.

“While 65% of the workforce in tourism are women, only 17% have leadership positions,” said former Secretary General of UNWTO, Taleb Rifai. He said it was evident that tourism was an important source of livelihood for many women but that there was still a way to go toward equality in the industry.

“COVID-19 brought the tourism sector to a standstill, and also revealed the fault lines in the tourism sector with regard to gender. The loss of livelihoods in the sector disproportionately impacted women,” said SA Minister of Tourism, Mmamoloko Kubayi-Ngubane.

She attributed this to the fact that much of the work taken up by women in the tourism industry was seasonal or casual. She also noted that the working hours required in the sector were not always conducive to women who may be mothers or have additional family or care-taking duties.

“The tourism sector is one of the few sectors in which women account for more of the labour force than men. According to the UN International Labour Organisation, women account for between 60% and 70% of the global tourism labour force. Despite this high numerical representation, women’s participation is not reflected in the roles that women play in the technical or managerial leadership of the sector.”

The #IamTourism PR and marketing collective has also shone the spotlight brightly on the role that women play in the tourism sector, highlighting that in South Africa, 70% of the sector’s workforce are women.

This is why, for each day of August, the South Africa is Travel Ready public relations and marketing collective featured the story of one #IAmTourism woman from all sub-sectors of tourism, all backgrounds and all roles, giving a voice to the women in tourism whose voices have been lost in the COVID-19 lockdown.

Some 2 500 women from all tourism backgrounds heeded the call in August to stand in solidarity with their sisters.

Kubayi-Ngubane said the Department of Tourism’s ‘Women in Tourism’ programme – launched in 2013 – continued to support the development and empowerment of women in the tourism sector.

The programme integrates women from diverse backgrounds, enabling them to converge on a set of common goals and interests that will ensure their success in the sector.

The initiative further serves to elevate the status of women in tourism by providing training, empowerment and networking opportunities that facilitate their competitiveness as entrepreneurs, professionals and leaders.

“This programme recognises the struggle of women entrepreneurs who often find themselves at the bottom end of the tourism value chain,” said the Minister.

She said the Department had also developed a training programme for women in tourism in conjunction with the University of South Africa, whose graduates have successfully stepped into managerial positions at hotels and tourism businesses across the country.