Will the RWC2019 win help tourism?

Will the RWC2019 win help tourism? 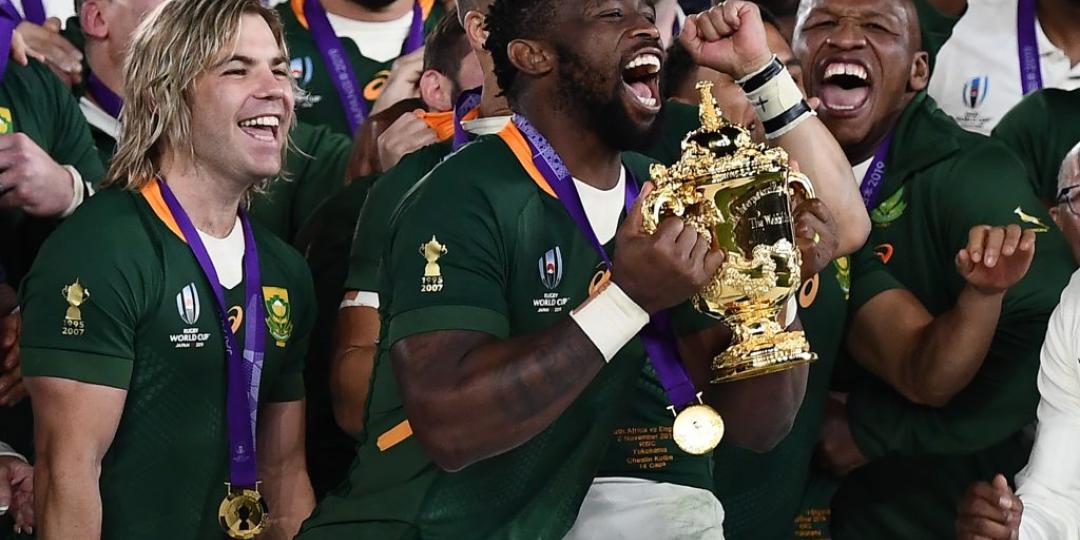 The Springboks bringing home the Webb Ellis Cup from the Rugby World Cup (RWC) in Japan has lifted the spirits of the entire nation.

But what does the RWC 2019 win mean for tourism?

She says in addition to heightened awareness about the country, the win also highlights South Africa’s ability to host key sporting events, and there are a number of events in the near future that will definitely bring in the numbers.

Industry expert, Jermaine Craig, (a former 2010 FIFA World Cup Organising Committee South Africa Media Manager and previous Global Communications Manager at South African Tourism) says he has no doubt the global exposure of the RWC win will have considerable tourism spin-offs. “The Rugby World Cup was watched by millions of people around the world - and to win the tournament in a manner which projected such a positive, united and vibrant image of the country is hugely significant."

He says major sporting events have tangible benefits and is sure that we will see more rugby fans from Japan, Argentina and Italy wanting to travel to South Africa in greater numbers to experience South Africa’s rugby culture and the warmth of its people.

Corne Koch, Head of the Convention Bureau at Wesgro says the win can be used as a selling point for tour operators when marketing to international tourists, like Dlamini and Craig, he agrees that it also highlights the fact that South Africa is a great place to hold major sports events.

“From a tourism perspective the Rugby World Cup win is another reason one can place South Africa top of mind for the traveller and can also be a reminder of the previous world cups we have won and events we have successfully hosted before, such as the FIFA soccer world cup in 2010,” says Koch.

Industry stalwart, Sheree Simpson from Africa In Your Hands says the view of South Africa is definitely positive and that everyone can see how the win has united the country, however, she says she is not sure if it is going to increase business.

“From the UK, the sales are flat or trending down as people are delaying booking because of the uncertainty of Brexit,” says Simpson. “My colleagues at WTM have told me the RWC win is a good thing for SA and we deserve it - but it’s not necessarily going to increase business drastically.  It does give us positive exposure and a feel good story, but Brexit is the main issue there and until that gets some direction we are not going to see great movement from this market.”

Daina Johnstone from Makumu Private Game Lodge is very upbeat about the win, and says the RWC win will do a lot to promote South Africa as a destination. “It’s definitely great publicity for South Africa, and has definitely sparked an interest. I think people will be keen to learn about South Africa, not only about the beautiful places to visit but also about our history and diversity.”

Dumisani Zikhali, Co-Business Owner at tourAfrika says that in his view, the RWC2019 victory will increase the inflow of numbers to South Africa and the region, but says it will be very difficult to quantify.

He adds, “It will be difficult to purely leverage business from the win but the country exposure is massive and therefore the international market should become more receptive to advertised tour packages through your normal traditional avenues (social media, Google advertising and exhibits).” 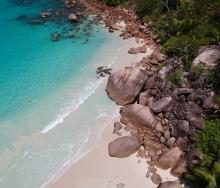 Column: So much to do in Cape Town – the non-beach options  -  Sarah Robertson
Insurance good and proper? COVID-19 and a tattered industry’s end game  -  Don Scott
What does a post-COVID-19 future hold for the MICE industry?  -  Tim Cordon
Specials and discounts – responding to low demand  -  Onne Vegter
Repair team dynamics with behavioural profiling  -  Teresa Richardson
END_OF_DOCUMENT_TOKEN_TO_BE_REPLACED