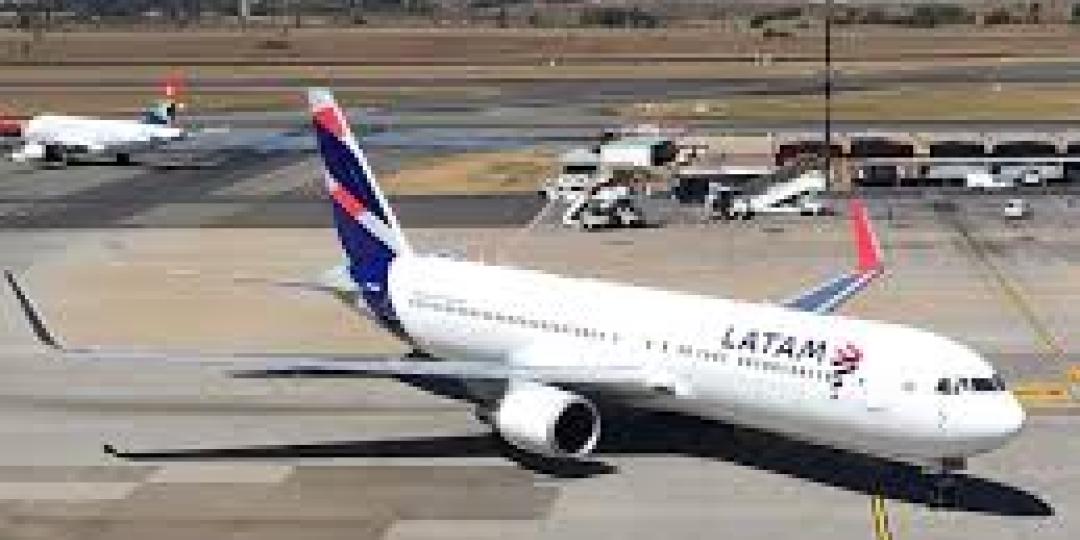 LATAM has not resumed flights to South Africa following the reopening of borders on October 1.

Prior to the outbreak of COVID-19, LATAM was the only airline operating direct flights between South Africa and South America

According to flight schedules in the GDS, LATAM flights between Johannesburg’s OR Tambo and Guarulhos Airport in São Paulo are only scheduled to resume from July 2021, three times a week. However, sources close to the airline have indicated that this schedule has not been 100% confirmed by the airline yet.

Asked by Tourism Update if LATAM would return to South Africa, the airline’s Commercial Manager Europe, Joao Murias Dos Santos, responded: “In the context of the global COVID-19 pandemic, due to border closures and travel restrictions, LATAM group is reviewing its operations, routes and schedules on a monthly basis. We will be updating our network and destinations as the impacts of the pandemic decrease.”

Although agents have complained about delays in receiving refunds from the airline, he said the airline had now processed 95% of refunds, up to October 2020, and was currently working to bring that number to 100% as soon as possible.

LATAM Airlines Group and its affiliates in Chile, Peru, Colombia, Ecuador and the Unites States, filed for Chapter 11 bankruptcy in May this year, citing the effects of COVID-19 on the worldwide aviation industry. LATAM’s affiliates in Argentina, Brazil and Paraguay were not included in the filing.