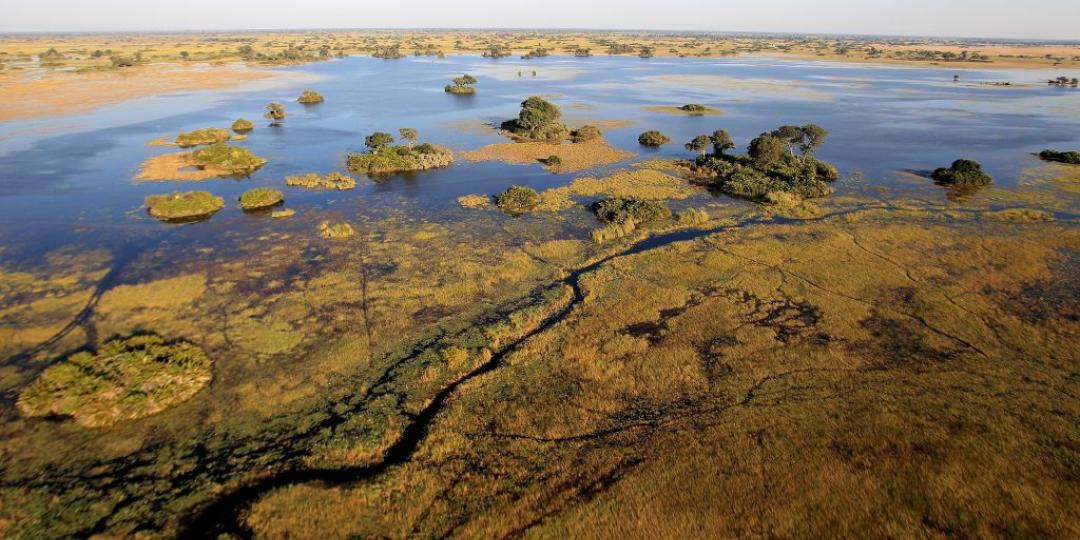 Dave van Smeerdijk, a co-founder of Natural Selection, explains that Botswana was the first African country to recognise the potential of the high quality (and high price), low impact tourism model.

“By encouraging, supporting and facilitating high-end tourism the Botswana Government has been able to set the African standard for tourism experiences, rural job creation but also for conservation. As a result, Botswana has achieved many successes, including the successful rebuilding of its rhino populations after the species was almost eradicated in the country in the 1980s. This is an incredible achievement but would not have been possible without a thriving tourism industry and the nurturing and constructive partnership between government and the tourism industry.”

He adds that a forward thinking government that is passionate about protecting the country’s environment in partnership with conscientious community and tourism partners, has made it possible to conserve and grow Botswana’s iconic wild areas.

According to Colin Bell, a co-founder of Natural Selection, the success of Botswana’s conservation model comes down to two key aspects; a government that prioritises tourism and implements it’s conservation plan with impressive consistency over decades.

“Tourism has grown from small beginnings just a few decades ago to now being the second biggest contributor to the Botswanan economy. Making wildlife based tourism a top priority has resulted in large scale job creation in rural areas (something like 66% of everyone around the Okavango Delta now gets food on their table every day through tourism and wildlife) which in turn is key to the successful implementation of any conservation programme.”

Bell says, “Botswana has set aside close on 40% of their total land mass formally for conservation – and the only way to justify this large allocation of land is through a vibrant and sustainable tourism industry that creates jobs at scale and pays its fair share to the taxman for the privilege of operating there.”

The Botswana tourism model involves two revenue streams, one for Government and one for communities. At the start of each year, the tourism companies pay their considerable annual lease fees. Furthermore every company pays a further 16-18% of their annual turnover in the form of resource royalties, VAT, training levies etc. “On a good trading year this percentage of turnover could account for as much as 70% of the company’s nett profit – earning the government significant revenues that, in turn, encourages them to keep protecting the very resources on which the tourism industry survives.”

Most notably, the Botswana government and its tourism marketing organisation has consistently delivered the same messaging of quality to the international markets for over 25 years which has created certainty in the minds of the tourism markets and the consumer  and has helped to avoid the “boom-or-bust” in tourism arrivals that curse many destinations.

“Their consistent message has been that Botswana provides a high quality tourism experience that ultimately results in Government protecting their biodiversity. As a result, the tourism industry has had the ability to contribute to job creation and foreign exchange earnings at scale – and today that the tourism industry is now the second biggest economic contributor to the country after mining – an impressive feat.”

Bell adds that Botswana has also implemented an effective strategy for ensuring that tourism directly benefits their rural communities better than just about anywhere in Africa.

"Aside from the on-the-job skills development and training that communities receive from working in the hospitality industry, many rural communities (via their trusts) are also the direct recipients of a portion of the revenues that the tourism industry generates.  One of the smaller communities that Natural Selection is involved with annually earns P3.6m (US$360,000) from their lease fee.

He concludes that a key takeaway for other countries is the fact that conservation, if consistently applied, is an initiative that reaps long term benefits. “While it may not illicit an immediate ROI, it forms the foundation for a sustainable tourism model that will reap significant reward for years to come.”