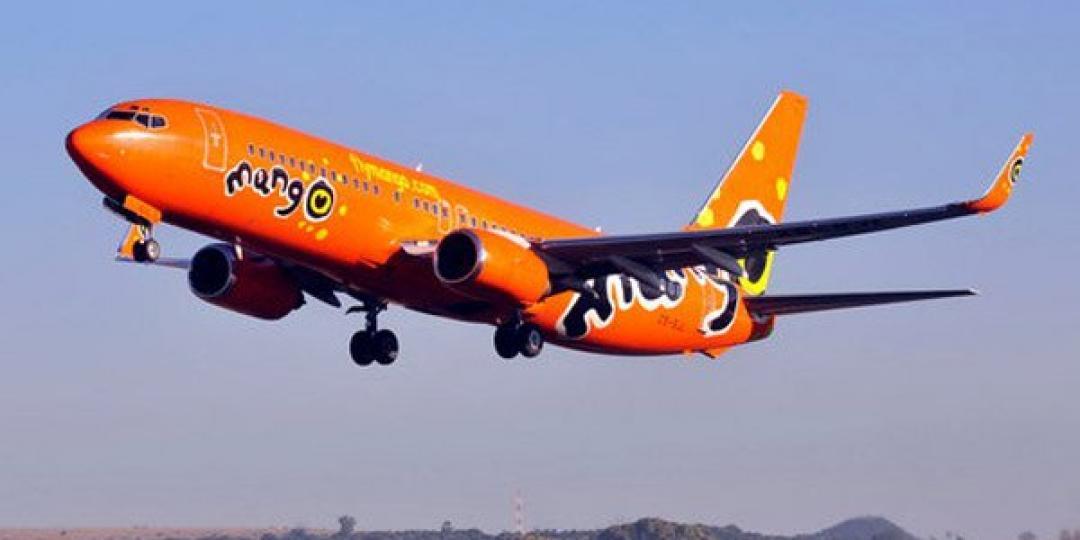 With the on-again-off-again announcements from Mango since late in April, agents and passengers couldn’t be blamed for getting cold feet, as it is extremely unclear when, if, and for how long Mango will fly.

Mango’s domestic flight schedules displaying on the airline’s website are loaded only until May 8. No further flights appear after that date, yet many passengers hold tickets for travel beyond this date, purchased earlier in the year. The DPE remains silent and opaque on the funding the troubled carrier needs.

Otto de Vries, Asata (The Association of Southern African Travel Agents) ceo, recommended that those who had been affected by non-delivery of services should apply to their credit card companies for chargebacks at the earliest possible time. He also cautioned agents and passengers to proceed carefully in relation to new bookings, saying that Mango had made a clear announcement that it was in financial difficulties and may move into business rescue in the near future.

Ceo and md of regional carrier, Airlink, Rodger Foster, agreed with this view. “Despite Mango having restarted its domestic operations this week we suspect that the already nervous public will have been spooked by the uncertainty surrounding Mango’s status and its ability to fly people where they want to go and when.  As Airlink - which competes with Mango on the main domestic routes - continues to demonstrate, customers appreciate reliability and predictability along with affordability,” he added.

About a year ago Airlink told Tourism Update’s sister retail travel agent publication, Travel News,  that it was looking at investing in Mango.  When asked if this was still on the cards, Foster said while Airlink had since moved in different directions it was always open to options that would consolidate airline operations for the purpose of long-term viability and sustainability.

“The industry is currently unsustainable. In such a crisis one would expect to see some carriers exit and also some consolidation in the industry, but as long as the market is skewed by governments recapitalising entities which repeatedly fall over, we will never achieve true sustainability.  It would be far better if governments set and enforced the rules without being a competitor at the same time.  This would allow market forces to compete, promote efficiencies and fill any gaps that may exist,” said Foster.

Independent business rescue practitioner and aviation economist, Dr Joachim Vermooten said it was odd that Mango had made the decision to suspend a lucrative regional monopoly like its Zanzibar route but to retain all of its domestic routes in a highly competitive local aviation industry.

“Just before SAA entered business rescue, it was understood that Mango would take over SAA’s domestic routes at which time Mango would increase the scope of its activities to 14 aircraft, which was significantly more than the four aircraft on which it was launched. However, SAA’s business rescue plan stated that SAA’s restart would include a broad scope of activities including inter-continental, domestic and African regional flights as well as small narrow- bodies, also referred to as cross-over aircraft, of the nature operated by Airlink and Cemair. This would imply that two competing state-owned domestic airlines, backed by an unlimited amount of government funding would be competing head-to-head on many of the same routes in the domestic aviation market, which is in any case overtraded due to low demand post COVID19. Surely, this would not be a sustainable way for the government to approach the current situation,” he added.