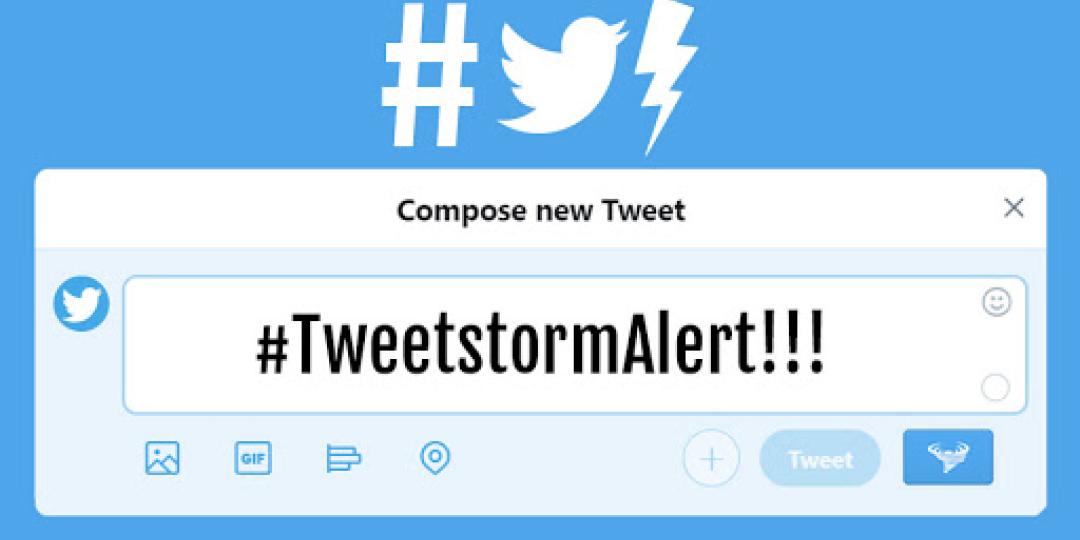 The South Africa is Travel Ready collective is appealing to industry to create a Twitterstorm tomorrow (October 15) – during President Cyril Ramaphosa’s convening of a Joint Sitting of Parliament to discuss the country’s economic situation – and make sure the industry’s collective voice is heard.

The President has publicly acknowledged the role that tourism can play in growing the economy but industry’s hands are tied. “How incredible would it be if, for just three hours, the might of the Twitterverse’s attention was focused on tourism in South Africa?”

“Months of lockdown, red tape and inconsistent regulations have put tourism on the back foot. As the second-highest export earner for South Africa, we can be that sector that helps to reignite the economy, but for that to happen we need to be allowed to lift off,” said Natalia Rosa, MD of Big Ambitions, and one of the South Africa is Travel Ready collective partners.

She said the industry had been blasted by water cannons, had national, regional and global media tell the stories and still that urgent knocking has largely gone unanswered. For the sector to be heard, everyone in the sector needs to get behind this Twitterstorm.

Rosa said it would be hard to ignore thousands of tweets going out to coincide with the Joint Sitting. “Collectively, we need to bring our voice to bear. For us to trend, we need to shout as a Tourism Tribe together, so we ask you (once again) as South Africa is Travel Ready to get behind us,” she said.

Join the Twitterstorm on Thursday between 11h00 and 14h00.

How can you do this?