What travellers need to know

What travellers need to know 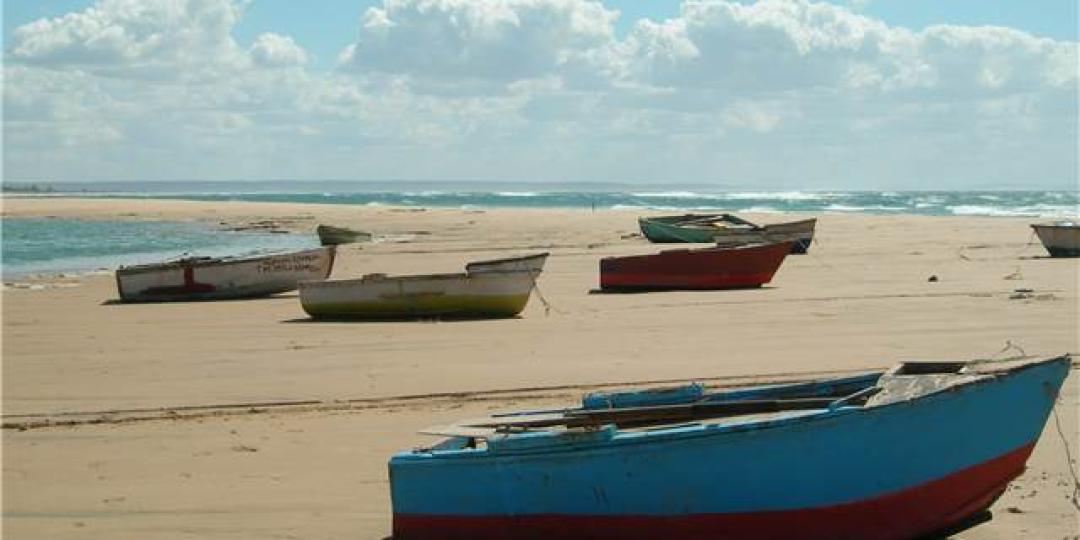 Sending clients to Mozambique? Natalia Rosa breaks down the info your clients need to know before setting off.

How to get there and around

Self-drive travellers can access Mozambique by road via South Africa, Zimbabwe and Malawi. While many roads are currently being upgraded, it must be pointed out that several still remain only accessible by 4x4 vehicles and self-drive visitors should take care to assess road conditions prior to travel. The poor condition of some roads may make it difficult to travel on them at night. Drivers should also note that this affects the time it takes to cover distances.

By air, most travel is via OR Tambo International Airport in South Africa. Direct international flights to Mozambique’s airports are limited to Ethiopian Airlines, SA Airlink, TAP Air Portugal and LAM Linhas Aerias Moçambicanas. Domestic travel is limited to the national carrier and can be very expensive. Charter flights, also very expensive, operate between main centres and key tourism destinations such as Pemba and Quirimbas Archipelago.

Reports of police harassment, particularly against self-drive tourists in certain locations, have been rife. Advise your clients to ensure that all their personal vehicle documents are correct and up to date, that they have the necessary permits and are obeying Mozambique’s traffic regulations. They can expect to be stopped at checkpoints by the traffic police (white shirts) and police (grey shirts). The latter do not have authority to issue fines, and ask drivers to present their documents. Drivers should remain courteous and present the required documents, except for their passport and driver’s licence, which can simply be shown. Drivers must ensure that all documents are returned before proceeding and, if asked for a bribe, should insist on a ticket and official numbered receipt containing the officer’s name.

There have been several confusing reports about changes to Mozambique’s visa regime. Mozambique visas are available on entry for certain nationalities, although the rule is, if a traveller’s originating country has a Mozambican diplomatic mission, it is advisable for them to apply for and acquire a visa prior to arriving in Mozambique. For further details, please visit http://www.mozambiquehighcommission.org.uk/?id_w=3&id_w1=16 or http://www.embamoc.co.za/visa-applications

Mozambique enjoys year-round beach weather, with two seasons: a wet season from October to March and a dry season from April to September. There is plenty of sunshine and warm weather throughout the year, with coastal areas experiencing warmer temperatures than the higher altitude interior. Rain is generally in the form of late afternoon thundershowers and high humidity is experienced during the rainy season.

The currency is the New Metical, or ‘Mets’ for short. These can be exchanged at official bureaux de changes and banks and drawn from ATMs throughout the main centres. There are several banks, including international brands such as Barclays and regional brands like First National Bank. The current equivalent is US$1 = MZN 30.

The mobile tsunami has literally flooded Mozambique, with no fewer than three mobile brands operating – Movitel, MCel and Vodacom – not only branded everywhere, but available at bibbed street vendors on almost every corner who cell recargas (recharge vouchers for pay as you go), kiosks and shops. While WiFi is scarce, the wide availability of recharge vouchers for calls and data makes it exceptionally easy for visitors to remain in contact.

Malaria: Malaria remains the main cause of mortality and it is prevalent throughout the country, with seasonal peaks during and after the rainy season, especially in November and December. The Centre for Disease Control and Prevention ranks the estimated relative risk of contracting malaria for travellers as moderate. Malaria prophylaxis and precautionary measures should be taken at all times.

Tap water: Do not drink tap water in any location. Bottled water is readily available prolifically throughout the country.