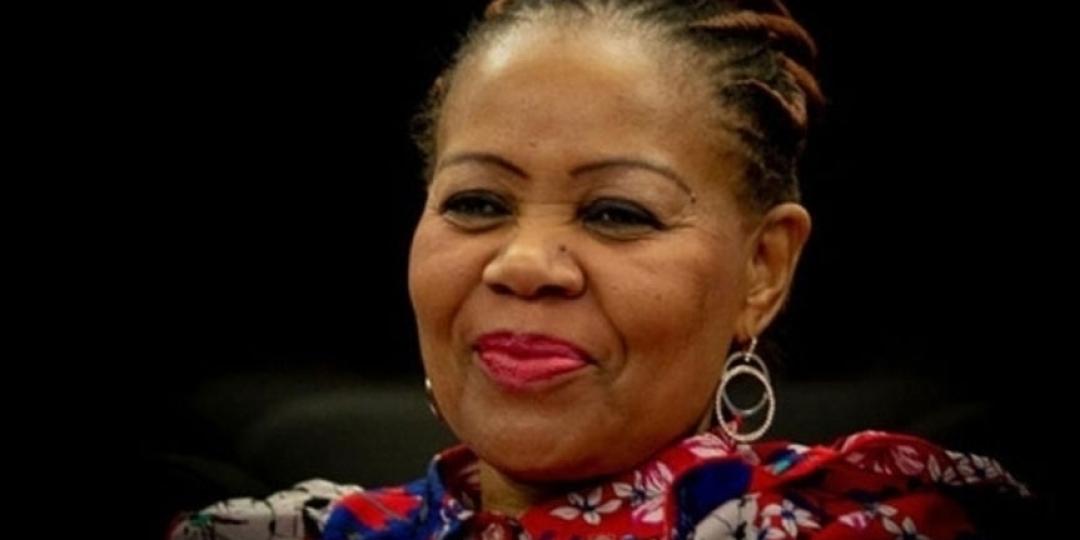 Once again, the aviation industry in South Africa has called on the SA government to open international borders immediately to start getting the economy back on track, at a time when 472 000 SA jobs in aviation, tourism and associated sectors are at risk and there is no longer any justification for keeping borders closed.

“We have successfully flattened the COVID-19 infection curve and we are ready to implement the agreed global measures to enable the safe resumption of international air travel. Having saved lives, now is the time to save livelihoods,” said Zuks Ramasia, CEO of Barsa.

She was speaking at a Zoom discussion under the auspices of the ‘South Africa is Travel Ready Collective’, along with SATSA, the Airlines Association of Southern Africa (AASA), Board of Airline Representatives of South Africa (Barsa), Ethiopian Airlines and Etihad Airways.

AASA CEO, Chris Zweigenthal, said the absence of international flights directly affected the viability and sustainability of SA airports, air navigation and airspace management, meteorological and aviation safety oversight infrastructure services as well as businesses of all sizes across the entire value chain. “Without flights and passengers, there is no revenue, which means no jobs, no spending in the local economy and an even deeper shortfall in tax revenues to enable government to keep the actual and proverbial lights on.”

He emphasised the need for clear dates, as the airline sector needed time to prepare and plan. “Domestic (provincial) border opening was announced two days before the fact. We need time for slot applications, liaison with government departments, schedule-preparation – there is a lot to be done ahead.”

Zweigenthal said: “October 1 – let’s open! We need to put a peg in the ground. There is absolutely no reason not to open. We want no phased-in approach, no restrictions, and no partial opening, no quarantine. We could have a test on arrival with another one as a follow-up.”

He said aviation biosecurity protocols and SOPs (currently being applied to domestic flights) had rendered quarantine redundant. These are based on a set of global measures drawn up jointly by a global task group of experts from the UN World Health Organisation, its sister body, Icao, Iata, Airports Council International and various leading public health and infection control institutes. “These protocols obviate the need for quarantines, which, as we have seen in other markets, are self-defeating as they deter people from travelling.  Besides which, there are no quarantine requirements for people moving between known infection hotspots within South Africa,” he said.

“Unlike many other transport modes, aviation is highly regulated. Government, legislators and regulators should trust their own systems. The protocols in place and which are to be applied to international flights, are the ones they helped to craft and which they approved,” observed Ramasia.