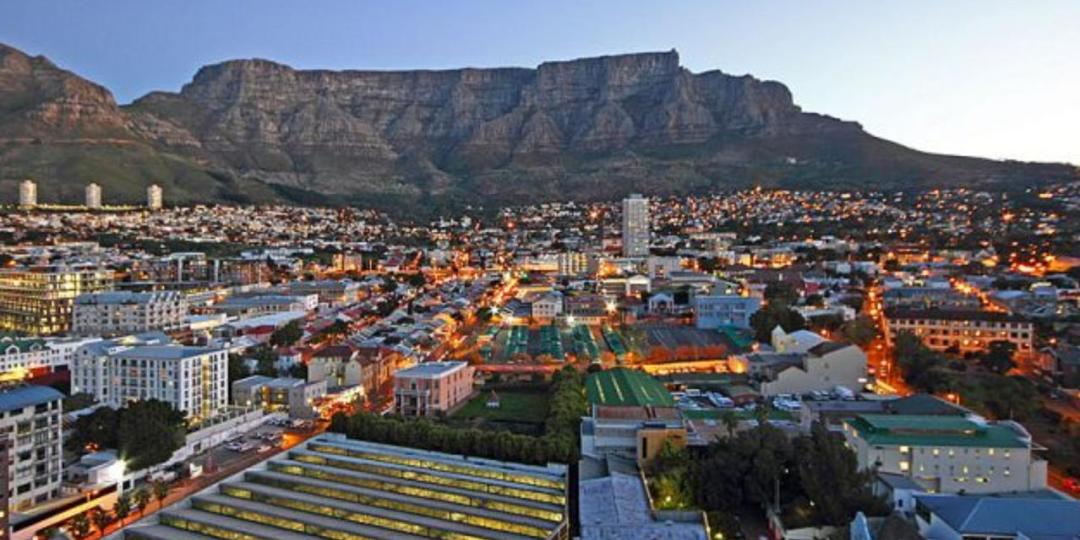 The Western Cape government, together with Wesgro, has launched a ‘We are Open’ tourism campaign to attract visitors to the province in an effort to restart economic activity.

The campaign’s initial focus will be on domestic tourism under lockdown level two regulations. Using a mix of social content, digital display advertising and local influencers in KZN and Gauteng, the campaign will build awareness and drive key messages to audiences across the country who will be encouraged to book through targeted, compelling holiday promotions. The campaign will include a ‘Kids stay free’ initiative to encourage local families to visit the province.

“Many people’s international holidays were cancelled due to the lockdown. But the Western Cape is full of experiences that match some of the world’s favourite destinations and we want to show people just how diverse and world-class it truly is,” said CEO of Wesgro, Tim Harris.

A Wesgro spokesperson added that while the campaign was launched as a direct response to the reopening of inter-provincial travel, We are Open was also designed to encourage visitors from both near and far (for when international travel resumes) to come and enjoy the world-class tourism experiences in Cape Town and the Western Cape.

A message to internationals

Beverley Schäfer, Deputy Speaker and Head of International Relations and Protocol for the Western Cape Provincial Parliament, said an aspect of the campaign related to the province’s efforts to see the country’s international travel ban lifted and to send a message to international source markets that the province was open and ready for international business, ahead of its peak tourist season in December, January and February.

She added that the Western Cape had reached its COVID-19 peak earlier than the rest of the country and had seen its infection rates declining for some time now. As such, there should be no reason that the province could not reopen as long as social distancing, mask wearing and other preventative protocols were followed.

“In terms of my responsibility of international relations for the WCPP, I support the tourism and business tourism sector being opened as quickly as possible. We cannot afford to have more jobs lost.  We must show that, despite the necessary precautions that we will continue to follow, Cape Town is open for business. Tourism is the heart of our province. We also want our foreign residents who live and work here to return and continue to invest their time and money in our city and province,” said Schäfer.

The question of quarantine

Aasa CEO, Chris Zweigenthal, told Tourism Update that part of the difficulty the industry was facing was that the government was giving no lead time for the relaxation of lockdown regulations. This would allow the tourism industry to plan marketing campaigns ahead of the borders reopening. The industry, therefore, had to take action now in the hope of salvaging some of the peak tourist season. He added that while the current declining infection rates indicated that borders would reopen soon, there remained one facet, related to quarantine protocols, that still needed to be resolved before this took place. “We understand why governments around the world have implemented quarantine periods for travellers, but ideally we wouldn’t want to see this happening when South Africa reopens its borders. We don’t see why this cannot be avoided through the use of screening, testing and other measures,” said Zweigenthal.

“Self-quarantine has already been written into our legislation and we do not support a move to waste more taxpayers’ money through the enforced quarantine of travellers in four-star hotels at this late stage of the outbreak, as it hinders travel. The infection already exists within our communities, which means that international visitors no longer pose much additional danger to us as long as they follow responsible social distancing protocols,” added Schäfer.