Western Cape hotel gets innovative to beat the fuel blues

Western Cape hotel gets innovative to beat the fuel blues 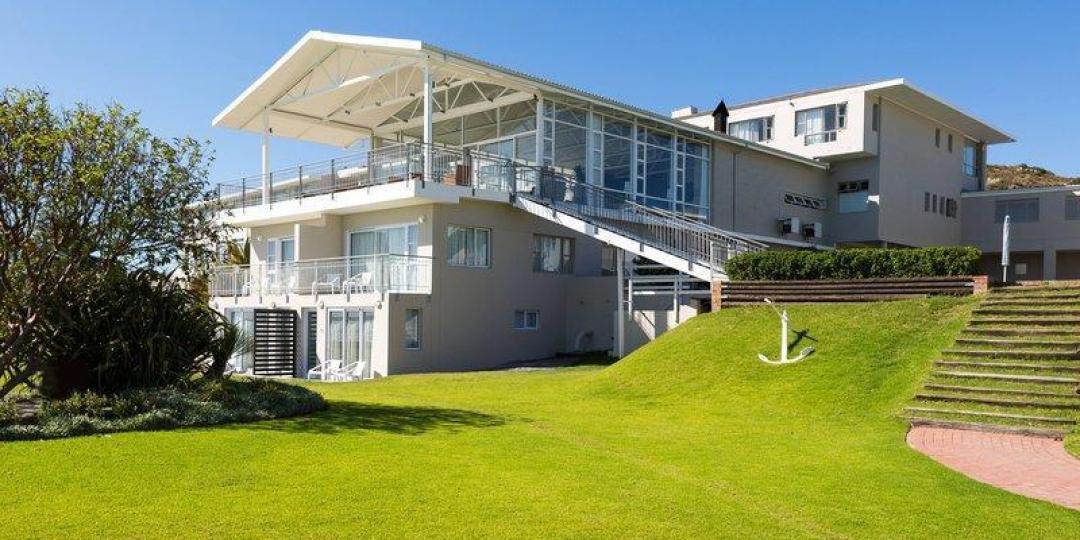 The rising cost of fuel is a hot topic in South Africa right now, following the country’s largest fuel price increase that took effect on July 7. Noting the effect of this on consumer confidence, Saldanha Bay Hotel has introduced a novel new concept where guests are paid back in fuel when they visit the hotel.

Located about an hour and a half from Cape Town on the West Coast, Saldanha Bay is predominantly a self-drive destination. After seeing a lull in bookings following the recent petrol hike, which saw the cost of 95 octane spike to a record high of R26.74 (€1.50) per litre, Saldanha Bay Hotel General Manager, Jeremy Govender, introduced a brand-new concept at the property.

Saldanha Bay Hotel’s ‘Fuel and Recharge’ offer starts from R2 800 (€155) per couple. The package includes two nights’ accommodation, breakfast daily and a R400 (€22) fuel voucher that is redeemable at a petrol station down the road from the hotel. The offer is subject to availability at time of booking and valid for travel until August 31. T&Cs apply.

“We launched this offer a week ago and have already seen a good pick up in bookings. Fifty-nine guests have already booked and paid for the offer to date. Our customers want to travel and the idea that they can do so while saving on travel costs is enticing at a time when fuel costs are so high,” said Govender.

“We are always trying to create additional value for our guests, especially in the current economic climate, and we fully support this great initiative launched by Saldanha Bay Hotel. We are delighted by how well it has been received by both our agent partners and loyal customers,” commented Providence Hospitality MD, Neil Hughes. Saldanha Bay Hotel forms part of the Providence Hospitality Collection.