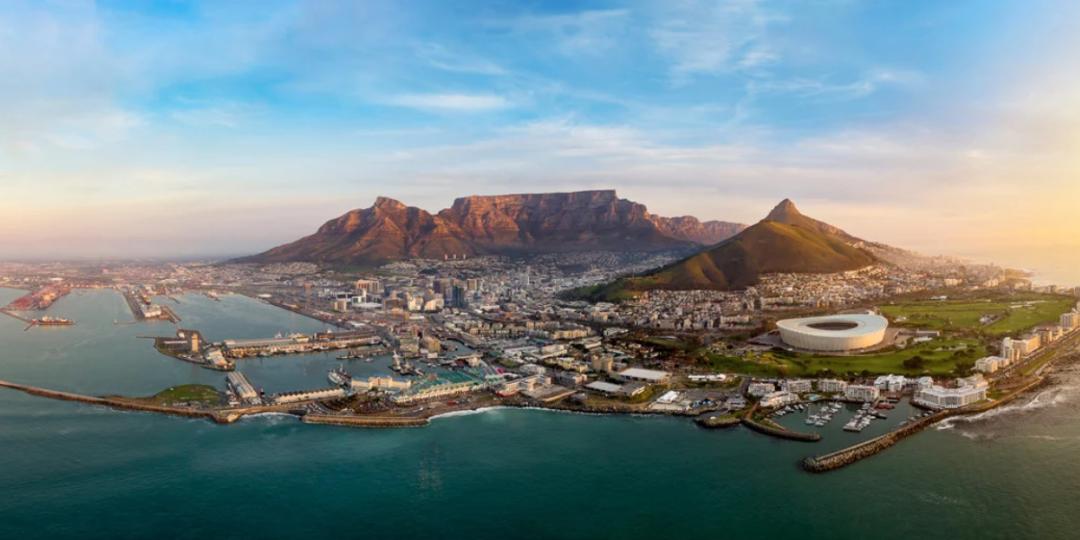 The City of Cape Town.
Comments | 0

The Western Cape Treasury’s Provincial Economic Review and Outlook anticipates that the economy will grow by 3% this year in the Western Cape alone. This is in contrast to the economic outlook for South Africa with growth forecasted at only 1.9% for this year.

“We know that much of this growth and bounce-back can be attributed to the gradual reopening of the national and global economy but the Western Cape’s broader offering is a big contributing factor for the regions recovery, investor confidence and sustained growth,” says Quintin Rossi, CEO of Cape-based Spear REIT, a JSE-listed, real estate investment business that exclusively focusses on owning high quality assets within the Western Cape.

The economy of the Western Cape in South Africa is dominated by the city of Cape Town which accounts for 72% of the Western Cape’s economic activity and the Western Cape’s GDP is growing at higher rates than the national average.   According to Wesgro’s recent ‘Global Priorities for the Cape Report’ real GDP increased by 1.2% in the 4th quarter of 2021, buoying the annual growth rate to 4.9% for 2021, a 6.4% improvement on the decline recorded in 2020.

Rossi noted that the Western Cape, which contributes 25.1% to national tourism inflows bore the brunt of the pandemic but has shown remarkable resilience with pundits realising that the region is more than sunshine, sandy beaches, epic views and wine farms, and does not rely on tourism alone.

According to him, what will drive the projected growth is that the Western Cape Government and its respective municipalities endeavour to ensure that the province has the required infrastructure and technology to support the many businesses setting up shop in Cape Town.

“The City’s efforts to make doing business easy is exactly why this metro is fast becoming the main hub for corporate and financial services, information technology, manufacturing, green energy and agriculture,” said Rossi.

He pointed out that the Western Cape was not resting on its laurels, or relying on its ‘good looks’ but rather working hard every day to improve infrastructure and service delivery, sustain jobs, build the economy, create business opportunities and promote investment into the region.

“And, as traveller confidence improves and the tourism industry regains its traction, will see the numbers soaring back up to pre-COVID highs.  Who wouldn’t want to build a business or career here, invest here or make a life here?” highlighted Rossi.