‘We’re ready to get back to work, Mr President’ – women in tourism

‘We’re ready to get back to work, Mr President’ – women in tourism 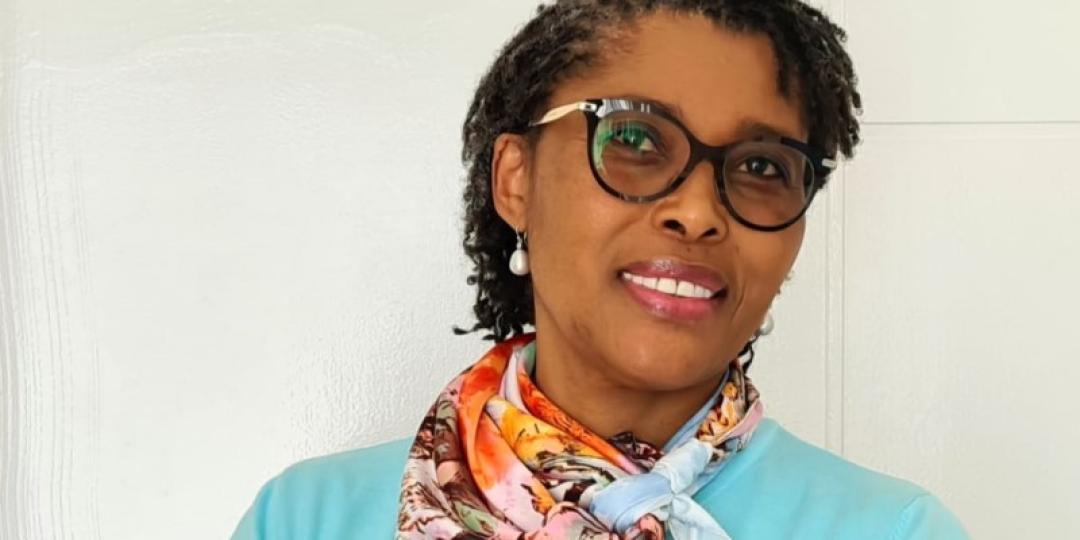 With the opening of inter-provincial domestic leisure travel there has been an “encouraging spike” in local demand for travel, and this has provided the much-needed hope to the women in tourism.

“However, to safeguard tourism’s significant contribution to the economy and reignite South Africa’s economy, there is an urgent need to reopen international tourism in a responsible and safe manner,” said #IAmtourism campaign spokesperson, Thembi Kunene-Msimang.

She emphasised that South Africa could reopen its tourism sector safely, adding that it required an enabling environment – which includes the reopening of international borders, an improved visa regime and air access, among others – to help fast-track recovery from COVID-19.

“As South Africa enters Tourism Month in September, we believe this is the perfect time to shine a spotlight – through the #IAmTourism lobby – on the incredible potential of the tourism sector to stimulate its recovery and ensure inclusive economic growth and employment.”

Kunene-Msimang said it was particularly crucial, as South Africa was preparing to announce its GDP Q2 numbers, which economists expect to be down by as much as 53%.

This is why, for each day of August, the South Africa is Travel Ready public relations and marketing collective featured the story of one #IAmTourism woman from all sub-sectors of tourism, all backgrounds and all roles, giving a voice to the women in tourism whose voices have been lost in the COVID-19 lockdown.

Some 2 500 women from all tourism backgrounds heeded the call in August to stand in solidarity with their sisters – an industry whose workforce comprises 70% women and has been ravaged by the effects of the lockdown.

“#IAmTourism’s women continue to support Government’s on-going efforts to balance the overriding objective of saving lives and preserving livelihoods and ask that our de-risked sector, which has adopted stringent health and hygiene safety, be recognised accordingly,” said Kunene-Msimang.

The images gathered throughout August during the #IAmtourism campaign to raise awareness about the important role of tourism in South Africa’s economy, and the importance of tourism to the livelihoods of women, have been brought together in the image of a lioness.

This sends a strong message to Government that tourism women are “ready and eager to get to work immediately”.

“Like lionesses, we are ferocious in our desire to work together and protect South Africa’s share of its international tourism market,” said Kunene-Msimang. 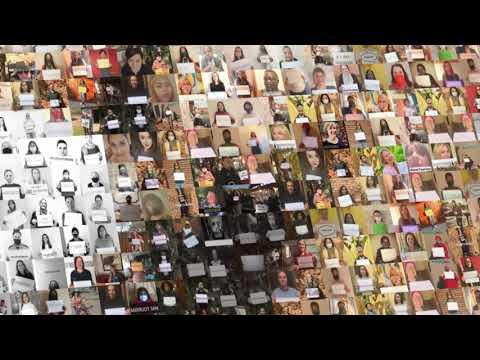